hazmat6135 said:
What he said^^^ Did you make the gauge bezel or did you have someone else? I want one!

SO FVck the Haters. they are all running around swinging off the balls of others who have done the same exact thing. Not me, I dont follow footsteps I LEAD my own path and make my own path. SO first off I would like to thank a couple of really good people! Drew Jones at RCI and Red Jack Racing. Stroud, SW Racecars and Kirkey Racing. Shyts getting real in here. We are talking a perfectly setup 1g ready to rip that 14b to shreds. In a 2000 LB car! Let the flaming begin blah blah blah. But I am taking my 1g 14b into the 10's and making a record NOBODY with an AWD will break for a very long time. Anyways here are some updates on the car that has been laughed at for the past few months. 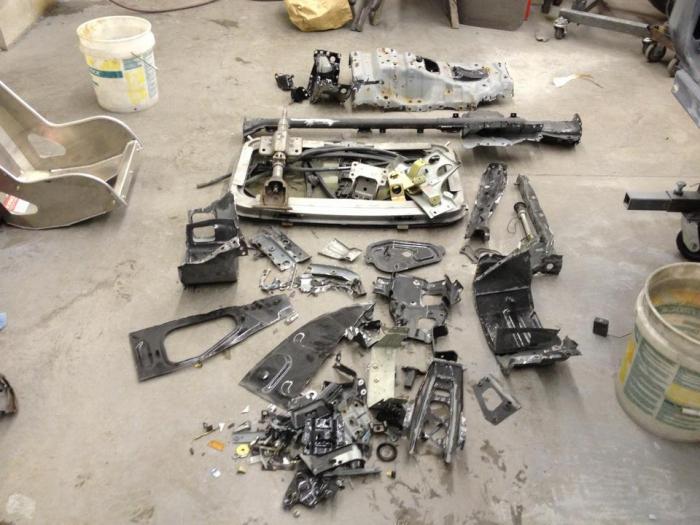 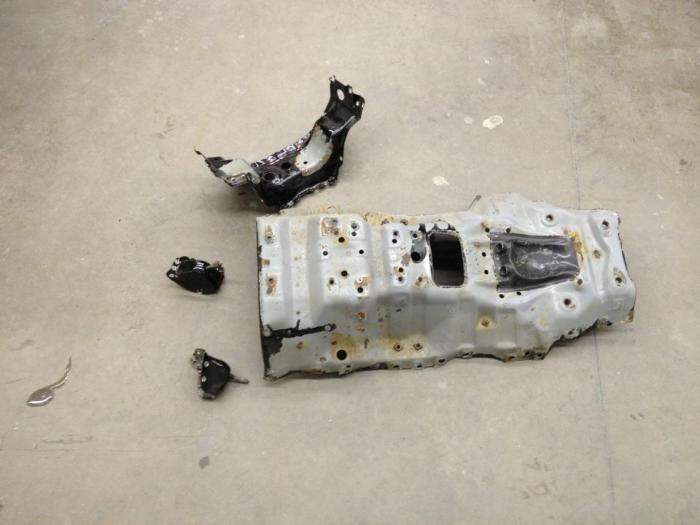 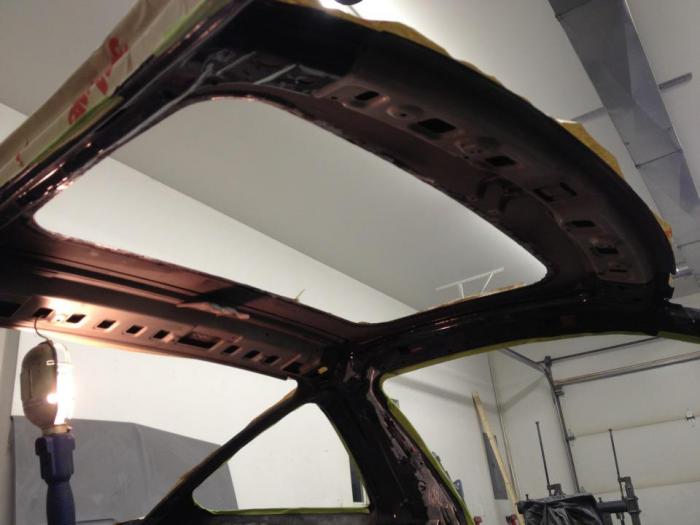 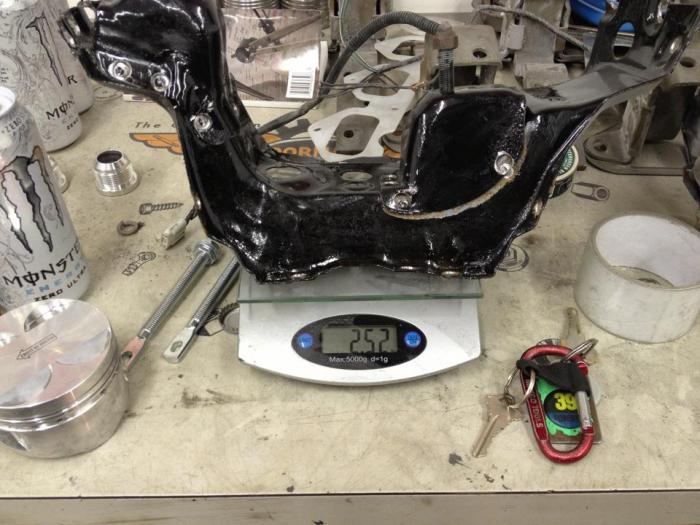 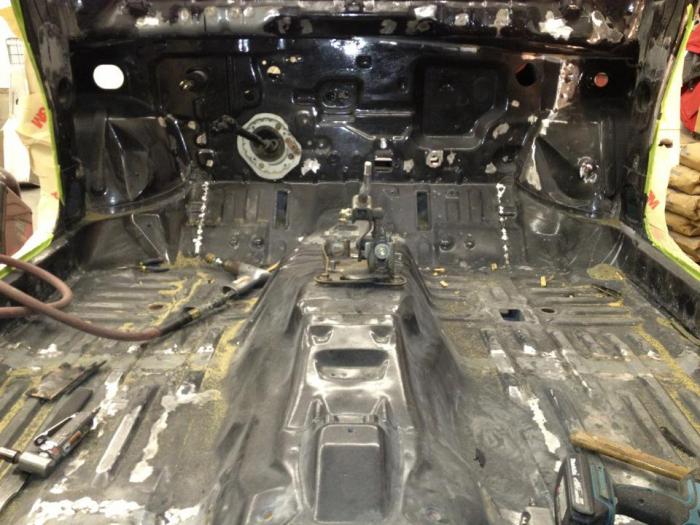 On a Jet Plane, Illinois

[email protected] this is a top knotch build....I am always the type to not give an F about other opinions too. So i guess youll be doing a cage soon by the looks of the interior now...might as well do it now since your going to be going for some rear low times after the 14b. Goodluck with the rest of the build.
-> Cory

Yes cage is in the works. Going to be 8.50 certified. I would like to play with small turbo platforms and see how far I can get on them. Eventually it will be rocking a 72mm and I will be competing hard with it. Right now its going to be a nasty little street strip car to see where the stock turbo can be pushed! If I get my weight in check and get it to 60 good I see no reason I cant get into the 10's on 14b Fingers crossed. Thanks for the compliments!
Cory Dennis
96 TSI 25.1e RWD
90 Talon TSI AWD
98 GSX S372

I like the idea of the build, but don't get so cocky about YOUR build. You are acting as if no one has ever done many of the things you are trying. It's funny how you started out saying that weight reduction is only about 20% of the equation to trying to beat the 14b record, yet now you are gutting your car like crazy and shaving as much weight as possible. The only thing you are LEADing a path on is the motor...and it's been talked about numerous times, but nobody that's actually attempted to take the 14b record has wanted to dump the money on that kind of motor build for a stock turbo record only a handful of people care about. Don't get me wrong, I think you are on the right track, but the track you are taking is a track that has been talked about and walked for the last 10 years since the record was first set by Joe B.
Last edited by a moderator: Jul 10, 2014
Brandon G. - 90 Laser RS-T

I don't call it cocky, I call it I know my car is better setup than anybody attempting right now. I literally have NO budget so I will do what it takes to run a 10 on the 14b. Sorry but setting goals high makes my work that much better. And also makes me get that much more creative.
Cory Dennis
96 TSI 25.1e RWD
90 Talon TSI AWD
98 GSX S372

Wish I had an endless budget to build my car! That must be nice. And I hope you do get your AWD into the 10s, I just don't think you are giving the guys who have been doing this and have experience running these cars with this turbo any credit for what they have accomplished. That's the only thing I'm not a fan of. When the experienced people that have been doing this for years gave advice about weight removal you just dismissed their remarks and their input, and now that you are removing weight because you have realized how necessary it is, you are now stating you are leading a new path.

Again, I'm not trying to sound like a jerk, I just think respect should be given where it is due. I give you respect on the type of work you have done with the car thus far and am interested to see it's outcome since I haven't seen anyone do a 14b build without having a budget!
Brandon G. - 90 Laser RS-T

dsmornothing said:
i don't call it cocky, i call it i know my car is better setup than anybody attempting right now. I literally have no budget so i will
Click to expand...

Another thing...if I had no budget, I would just put the shell, have a tube chassis made and bolt the shell back down. That should save a few hundred lbs.
Brandon G. - 90 Laser RS-T

1SloEvo said:
Another thing...if I had no budget, I would just put the shell, have a tube chassis made and bolt the shell back down. That should save a few hundred lbs.
Click to expand...

I already have a tube chassis 2g

dsmornothing said:
I already have a tube chassis 2g

but I am doing this with the 1g. Laugh all you want but I have the people and resources to back me.
Click to expand...

Lately I have been working on some wicked weight reduction and getting the cage built. Things are rolling along slowly but surely. 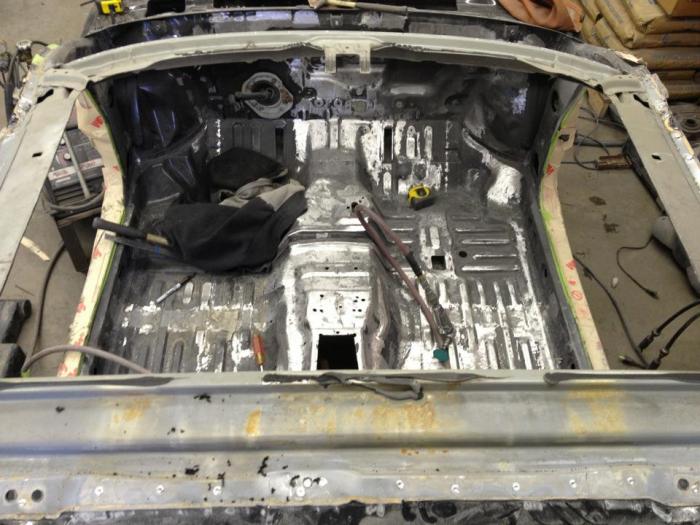 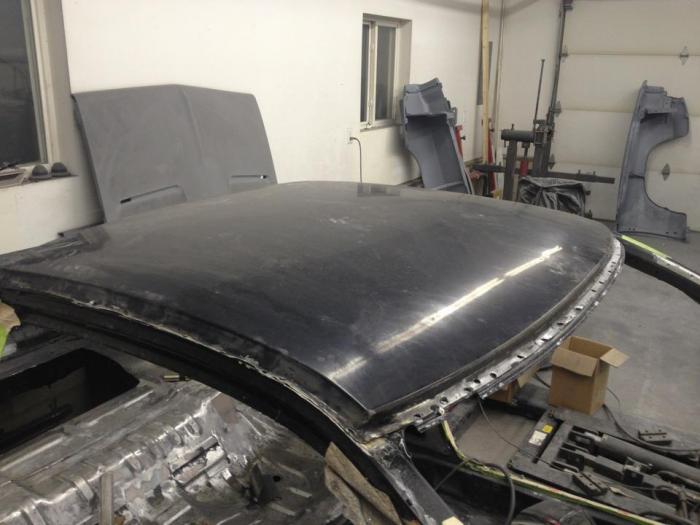 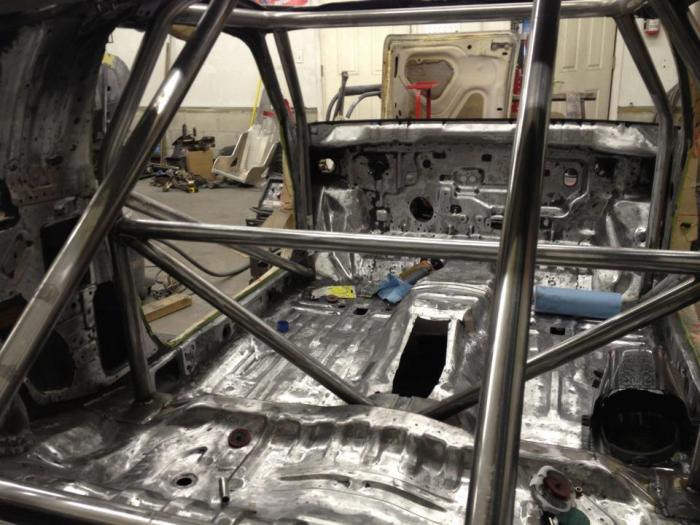 Love the wiring job and fabrication..

Very nice build cant wait to see how it turns out. Maybe I missed it but is a stock off the shelf 14b?
Good luck with breaking the record.

1999 Mitsubishi Eclipse GSX
You must log in or register to reply here.

Attempting the 14b record in a 2G GST