My 2g dsm second build, this ones going smoother

well i have everything i need to get the flash running!!!! ive been hustling on getting it running this week!!!!!

-i hooked up fuel system with a bunch of an fittings
-i did the shift kit in the valve body-still need to put in trans
-got my driver side metal motor mount in innovate- im using steel rather then aluminum so i can weld a bracket to it for my mechanical fuel pump later
-i bought a cheap battery
-installed timing belt and did the timing
-installed kiggly oil pressure regulator in the head
-primed oil system- used a drill on the oil pump to flow oil through the motor, did this before installing the timing belt
-installed stock 450cc injectors

things left to do 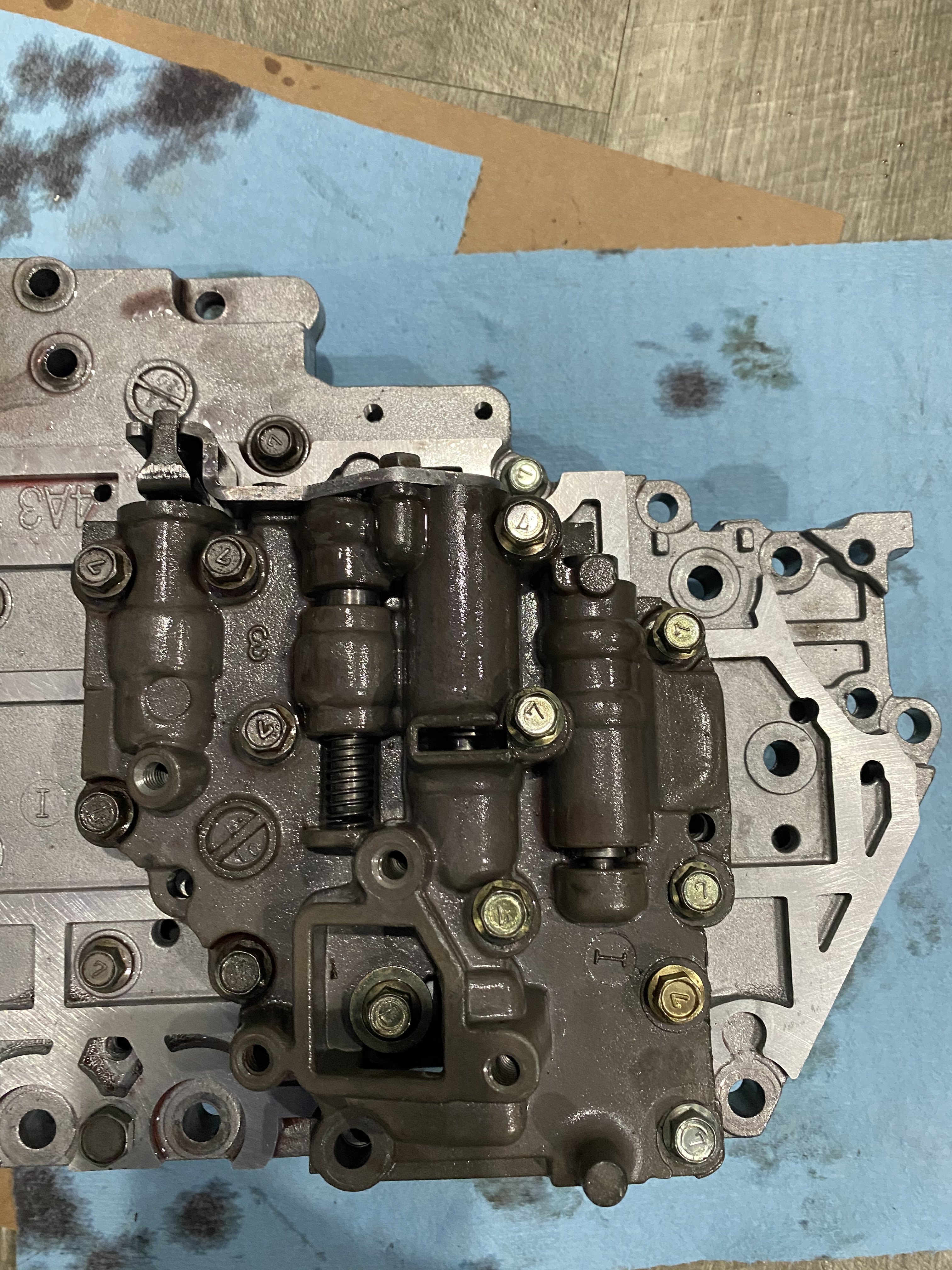 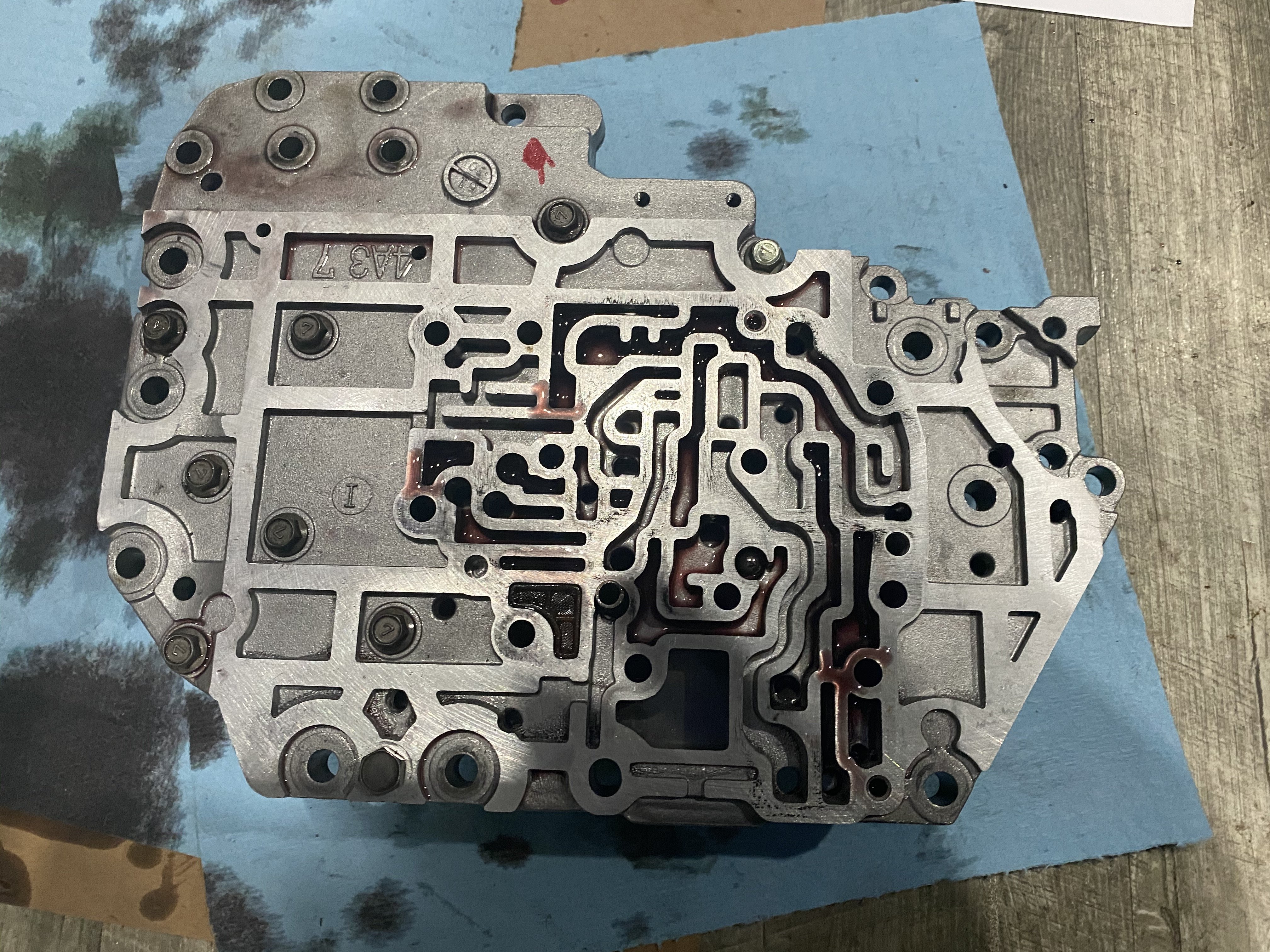 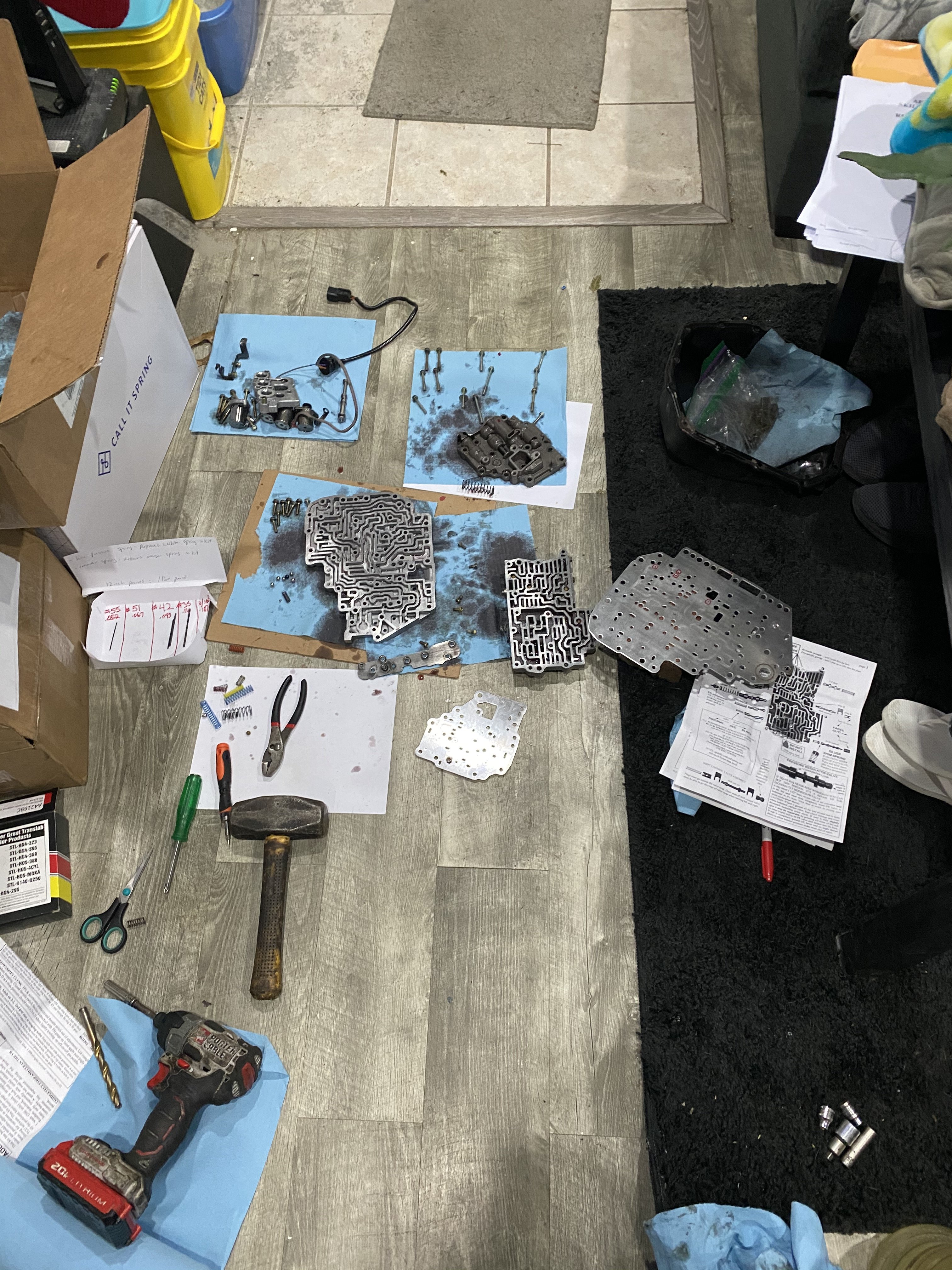 another video update!!! and today's journey got the flash cranking!!!!!

Good stuff. I’ll have to catch up on the videos when I get time.
Terran Motorsports

Vegas smith said:
Good stuff. I’ll have to catch up on the videos when I get time.
Click to expand...

did a few things since the last video!!! 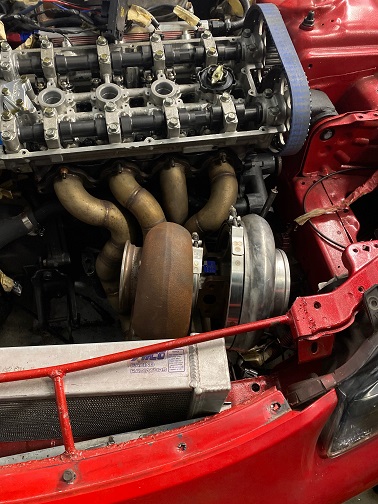 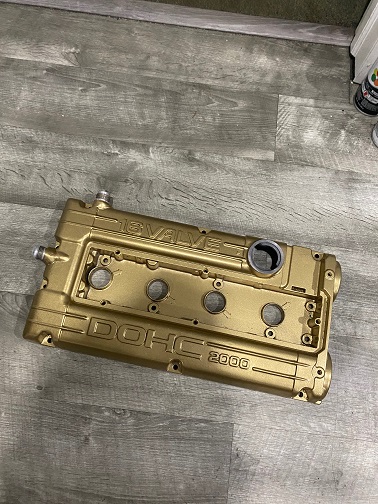 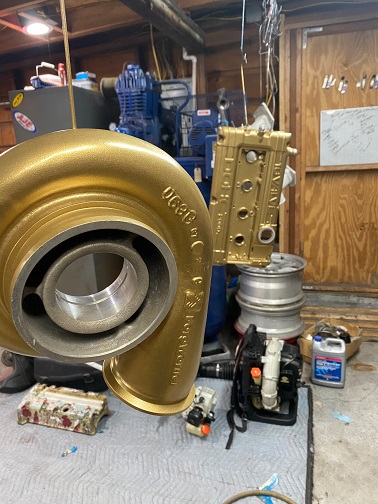 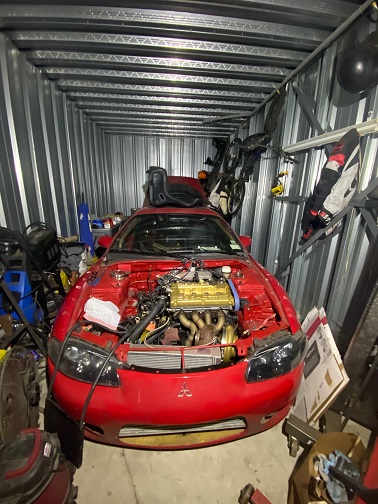 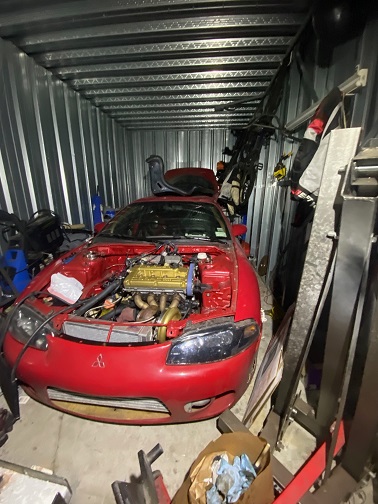 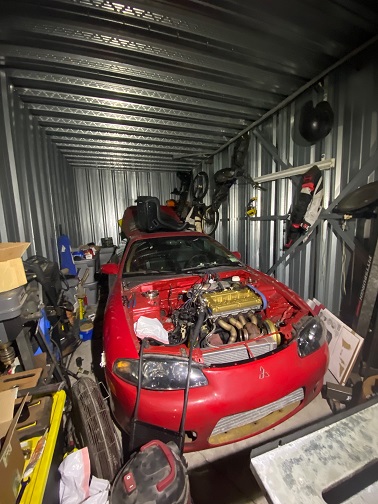 Nice. What all is left to do?
Terran Motorsports

Vegas smith said:
Nice. What all is left to do?
Click to expand...

Digging the red/gold... And the big ass turbo!

hahahha heck yea brother! gotta do the red and gold its the flash

the manifold is all done!!!! 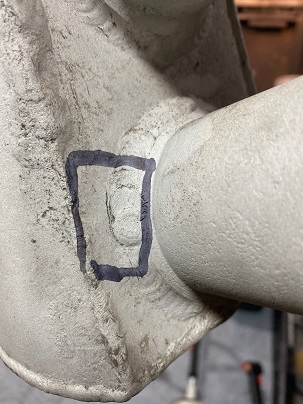 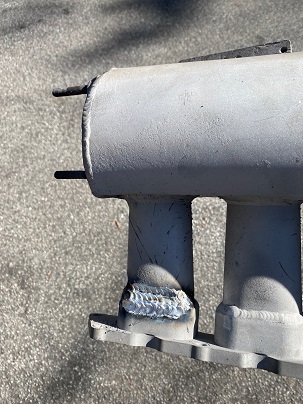 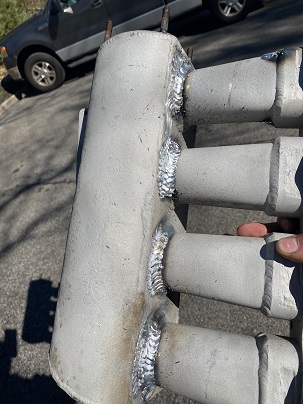 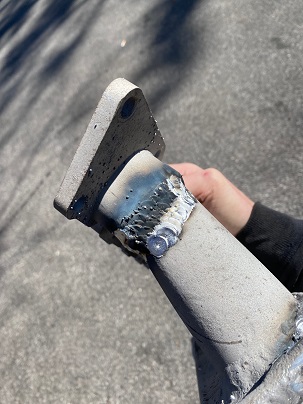 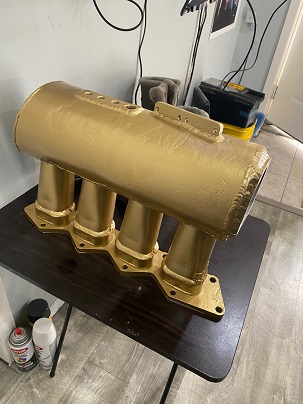 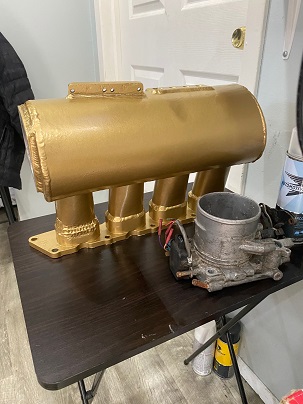 its going to be a 4inch exhaust pip coming out of the passenger side front bumper. i still have a few thing to mount and mock up before the pipe can be made and put on. i have to install my engine cross brace underneath, and make a mount for the rad, basically i have to put on a few things still before the pip can be put on.

I guess you're shooting for a strictly drag car or some zoomies. Cops have no mercy for any kind of side exits...
Stare at your DSM, and feel the euphoria.
- Solomon

BLACK'98DSM said:
I guess you're shooting for a strictly drag car or some zoomies. Cops have no mercy for any kind of side exits...
Click to expand...

well i will be taking it to local car shows and do a tiny bit of street driving every now and again, but cops yes if they can catch me

fic 2150cc injectors, a current member point them out for sale on ecmlink fourms
10an baffeled catch can, ebay
new aem wideband sensor, wagner part number 250-25036. this sensor works for aem LSU 4.9 sensor, i got it from rock auto for $65 +tax

all these goodies showed up today fellas!! 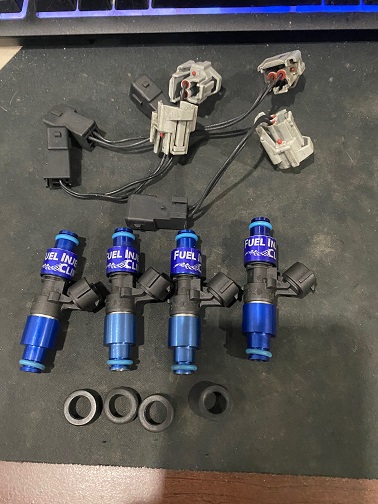 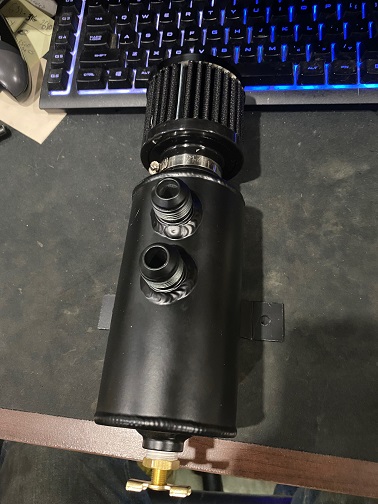 thanks vegas! im trying to get this car finished!!! and the videos are a little extra something for you guys!!!!
D.S.M. 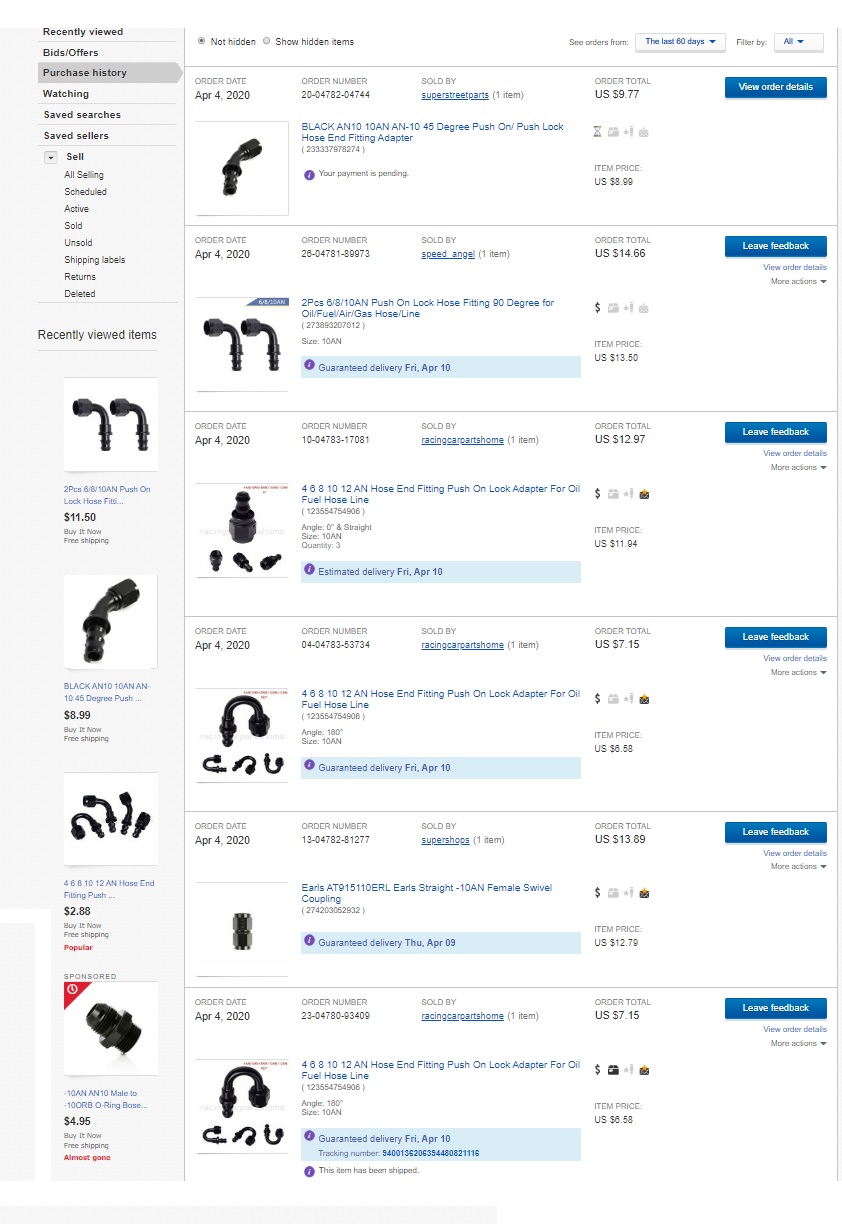 I'm building my first dsm right now and glad to see that everything is going well for you
Click to expand...

1999 Mitsubishi Eclipse GSX
Drag Race Build
You must log in or register to reply here.