2020 shootout to allow Hondas, Audis, and Subarus and no one should be happy about it. 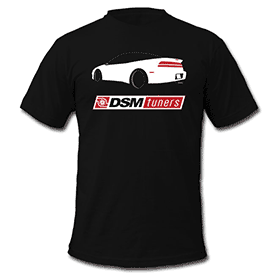