turbotalon1g said:
Do you have any events planned?
Click to expand...


Its up in the air until I know its dialed in. If its ready by then there is a IFO in Commerce Ga 3/22, the following weekend it a shootout in Farmington NC to play with some of the big SWF guys. After that it will depend on whats out there on the east coast stuff.
John Wigger
92 Eagle talon Drag/LSR project

Nice, I just want to see some times out of this thing! 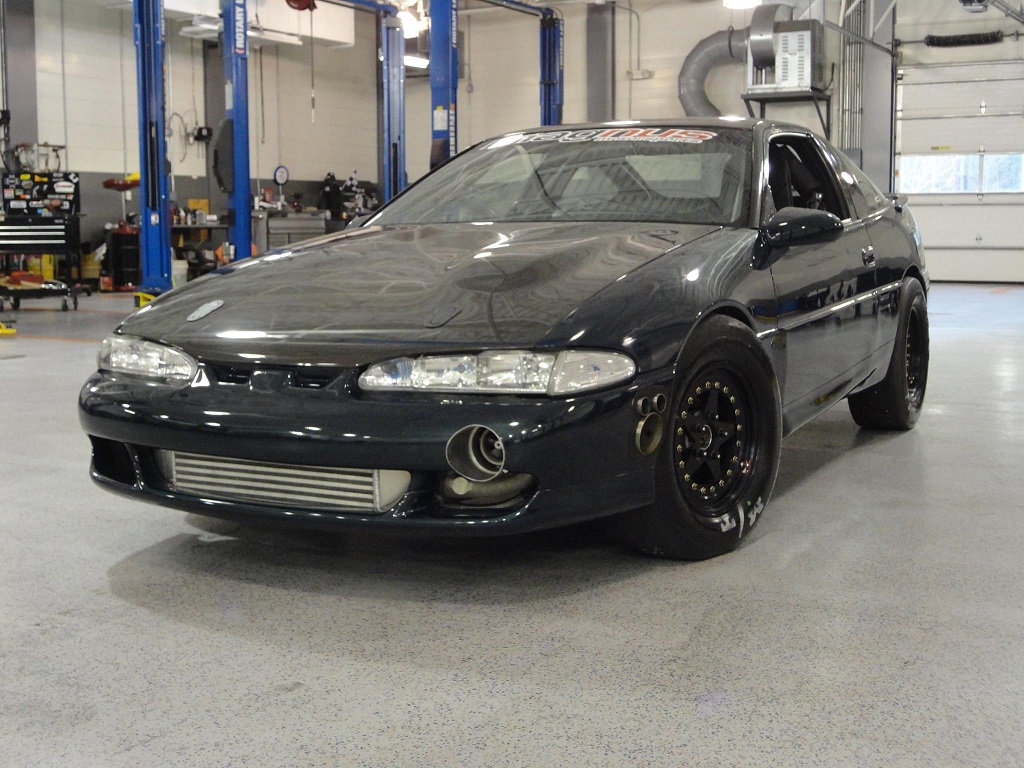 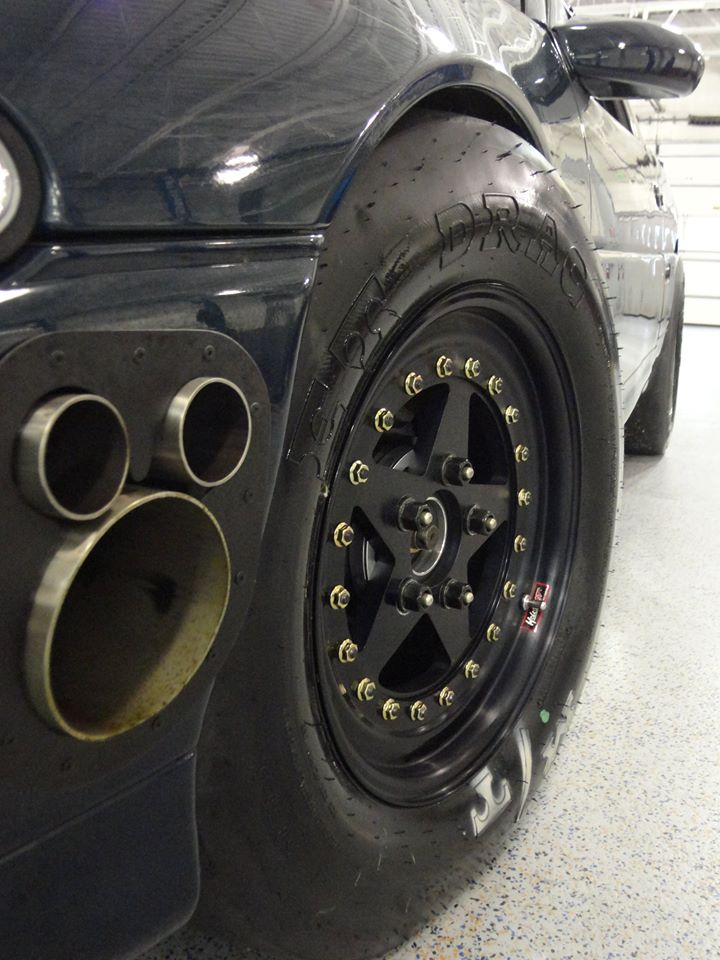 What's your plan on getting it to the track? It's looking mean with the ff turbo and wheels! Nice work.
MAPerformance, Wiseco & FIC Sponsored

Sending the turbo off to Robert for a HTA wheel and then just a few small things. Wedding in May has put a damper on car spending for right now.
John Wigger
92 Eagle talon Drag/LSR project

Haha, slowly recovering from it. 4505 is on the car, new three piece front end supposed to ship today. Need to dyno with the new turbo to confirm everything but it's over 100* right now and miserable. Hope to be done and at the track in two weeks.
John Wigger
92 Eagle talon Drag/LSR project

Making more progress, front end on have to build the inlet for the turbo and modify the exhaust to exit again. Lots happening this week getting close to track ready again. 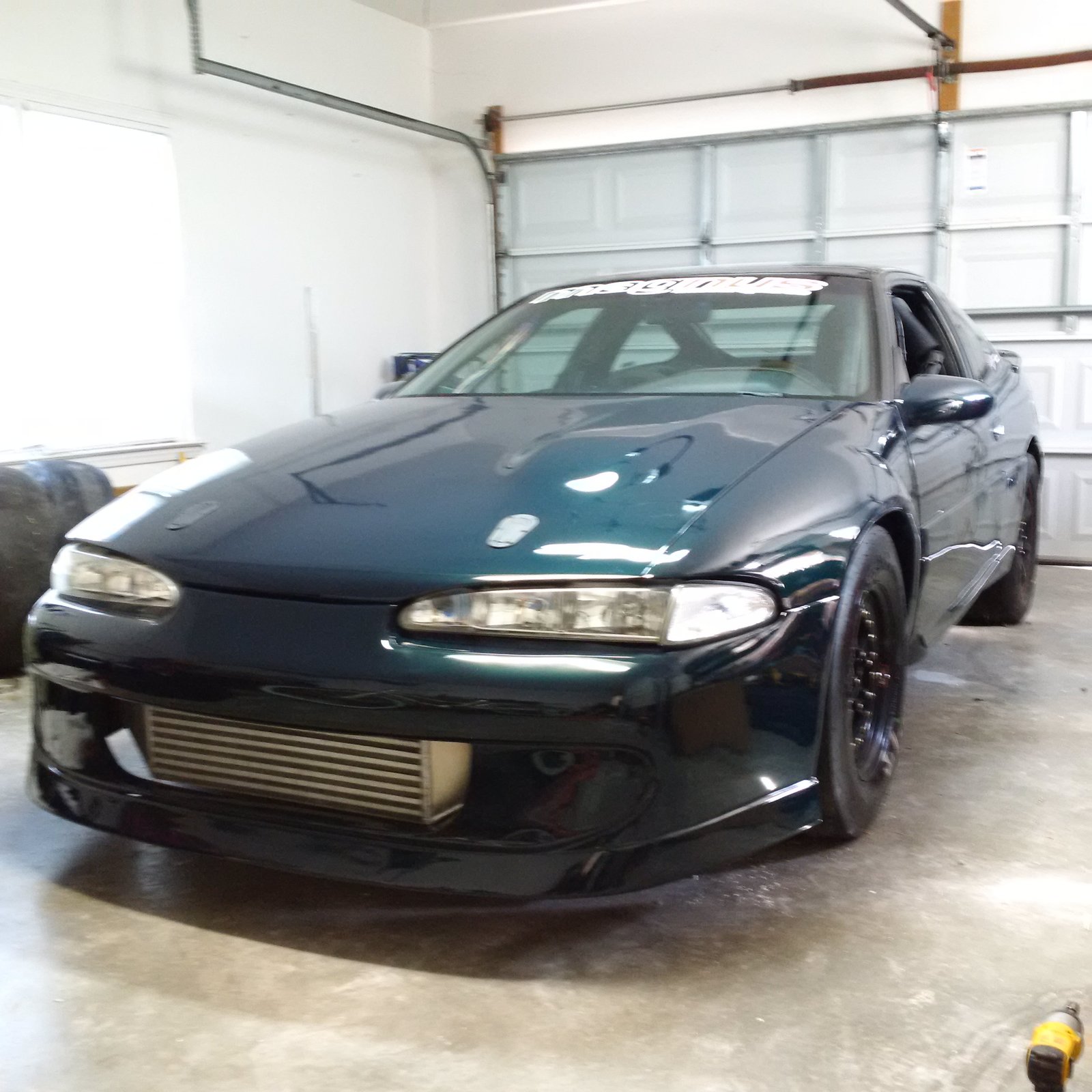 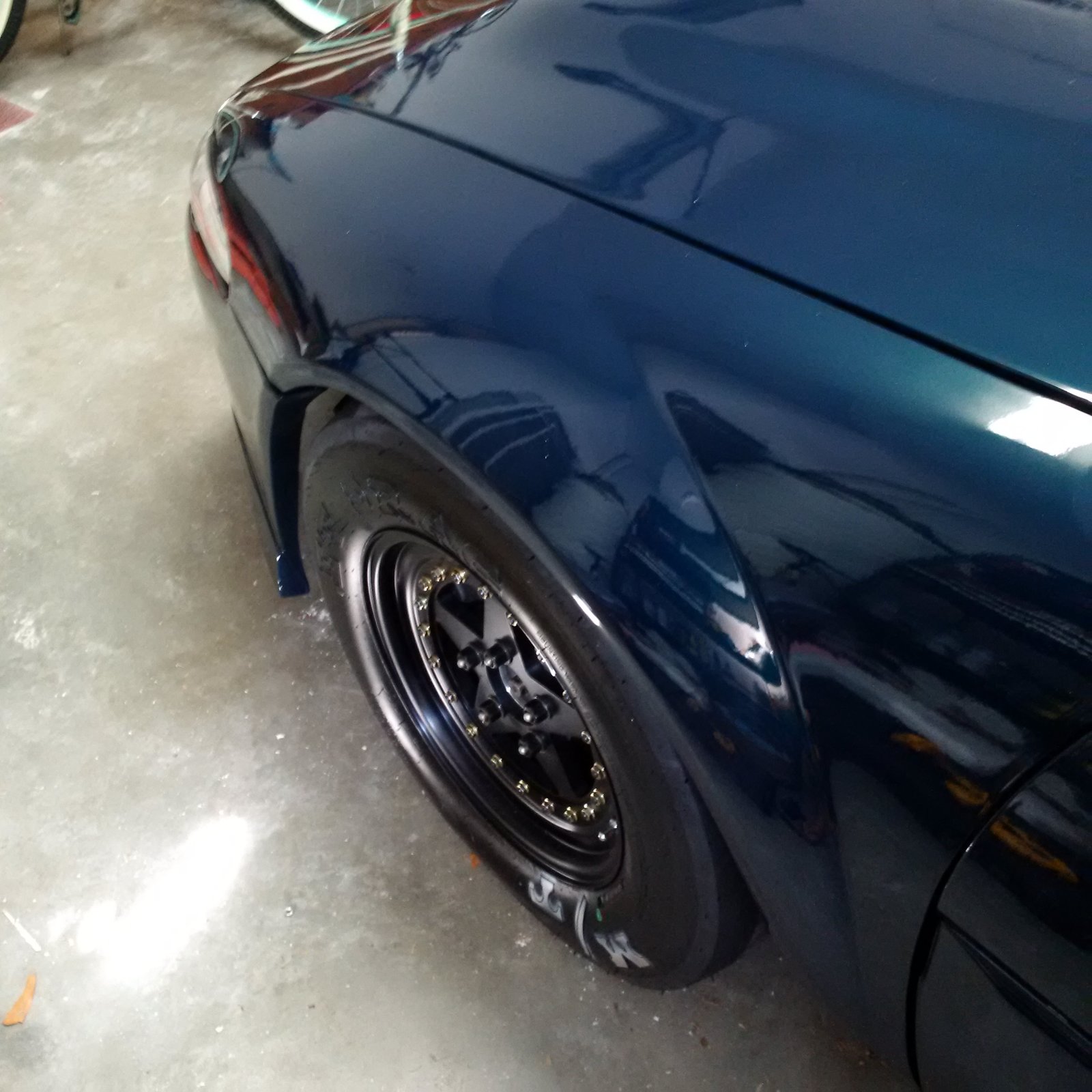 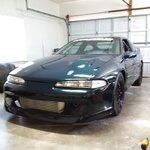 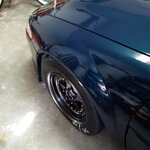 John,
Your car looks incredible. Great job with all the new additions. I look forward to hearing the results from your next track visit.
9.8 at 153.6

Who made that 3p front end? (fenders and front) it looks stunning!

JohnTSI said:
Making more progress, front end on have to build the inlet for the turbo and modify the exhaust to exit again. Lots happening this week getting close to track ready again.
Click to expand...

Got to encounter this car in person at DSM SHOOTOUT this year and there aren't enough words to describe the amount of awesome workmanship and quality involved with this car. Great job and awesome build journal.

Prayers for the hardships you have faced and Good luck for future track events.

If you don't mind me asking, what brand/model are those wheels?
Travis (TJ)
Owner/Operator
www.boostedtechniques.com

Thanks for the kind words, car was filthy inside and out because we rushed to get it there.

Unfortunately things didn't go as planned at the shootout but should be sorting it out in a few weeks. Car has me very excited after the one half pass we made. 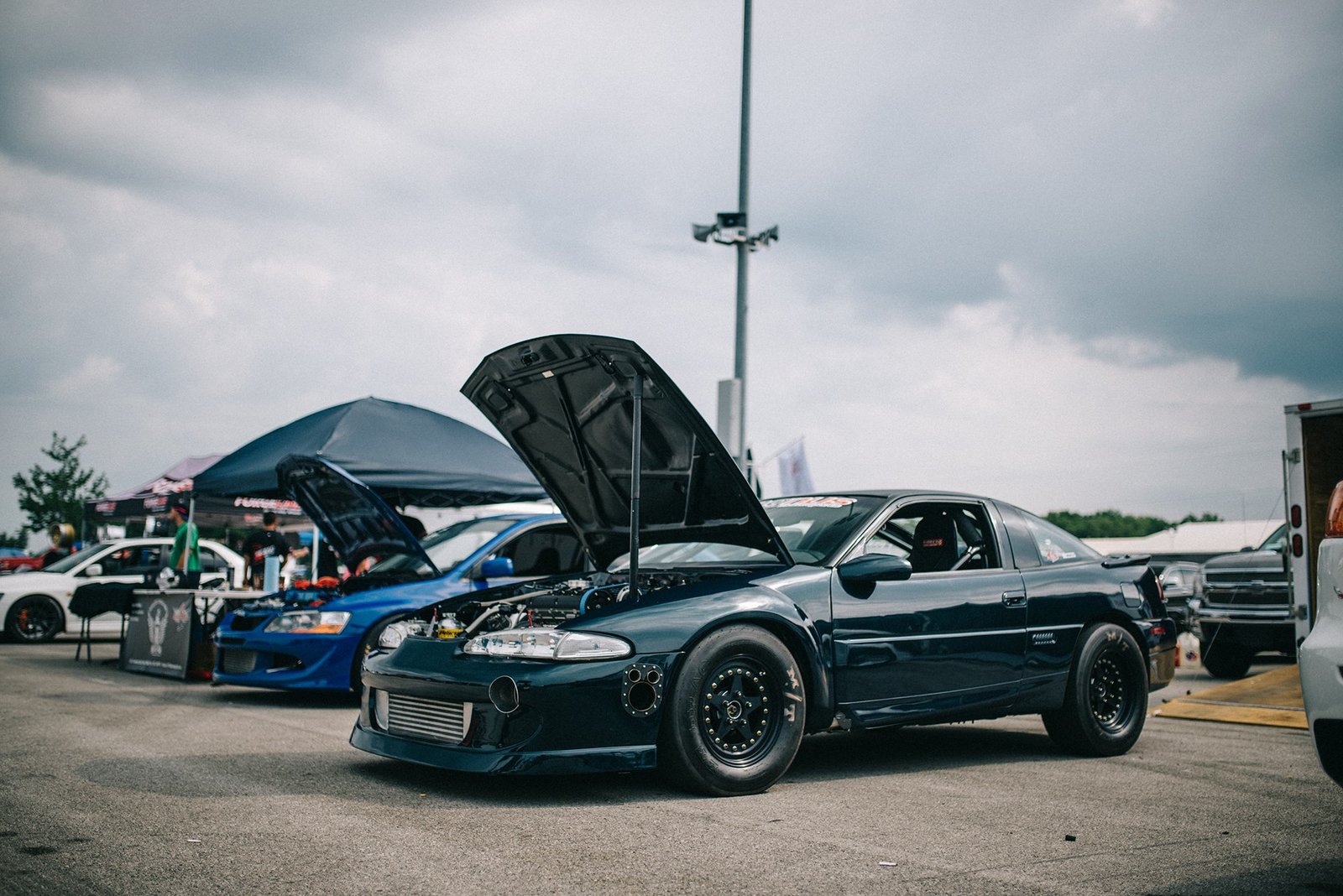 It's builds like this that really inspire people. Just amazing. Really like the tube front and fuel cell in rear. Looking forward to seeing what you do at the track.

So at the end of last year and the beginning of this year I attempted to take the car out, on both occasions it broke the spider gears in the rear end. I let it sit for a while and decided the best course of action was to take weight out of the car and to upgrade to a larger rear end, the natural choice was the 3kgt rear end, slightly smaller than a ford 8.8 but proven in other cars running them. I also decided I wanted to go ahead and have a new harness built for the entire car and add a PDM/Keypad as well as a strain gauge shifter to help increase shift speed even more.

First Bruce at Carolina Dyno fabbed a subframe to hold the 3kGT diff, and Frank at DSS made some custom axles to accommodate it. 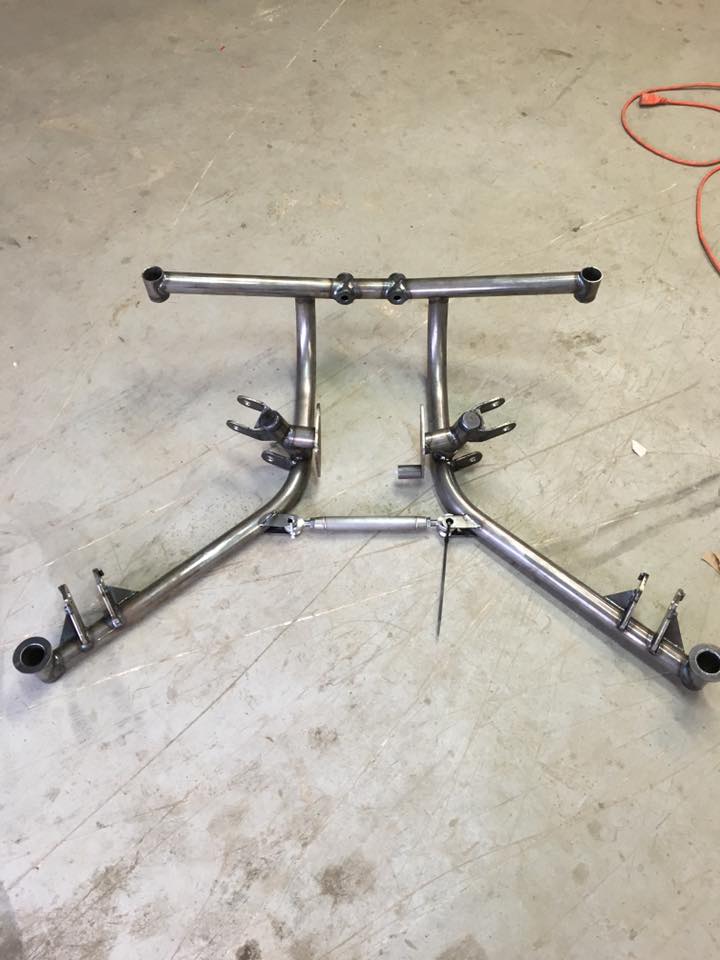 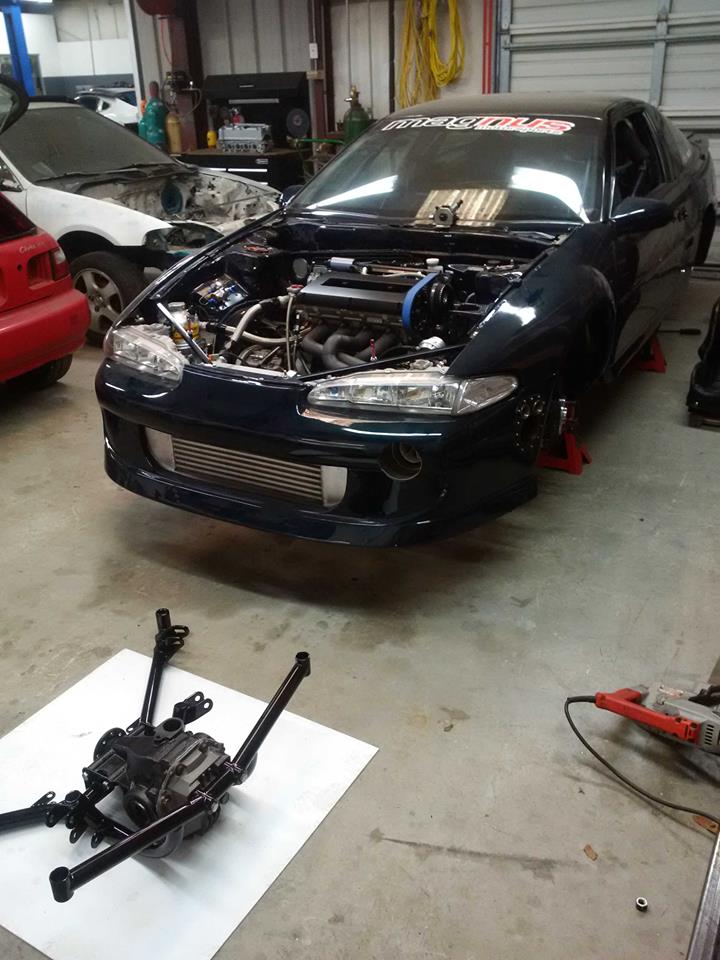 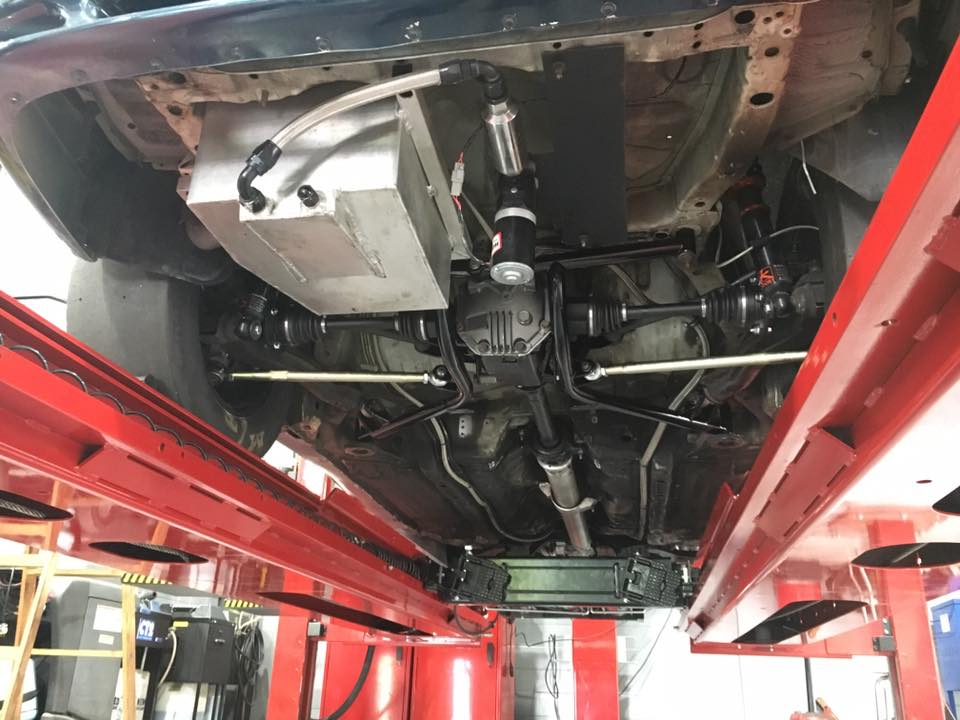 Once the rear was done we decided to take on the electronics, Ben Salasko of Salasko Racing fabricated an entire harness, including the PDM, Key pad and Shifter as well as the programing to make it all work together. 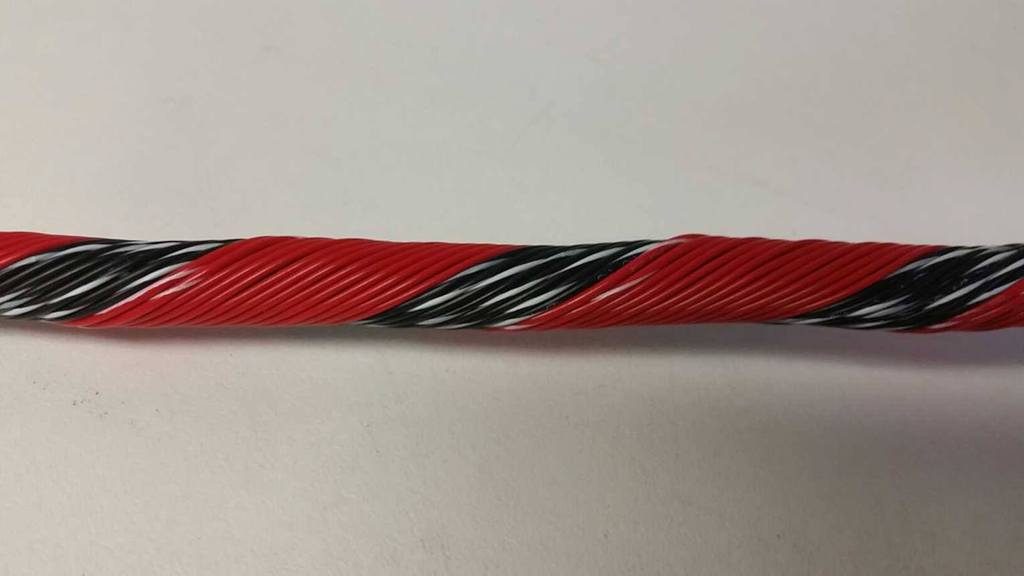 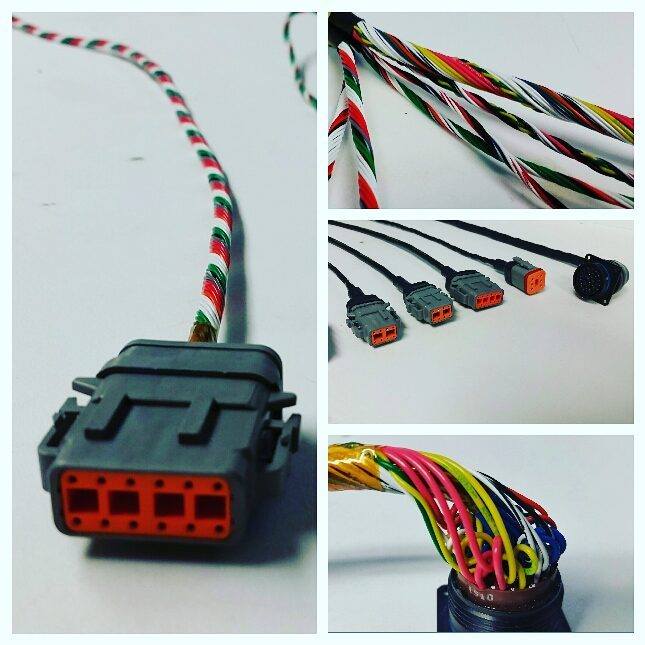 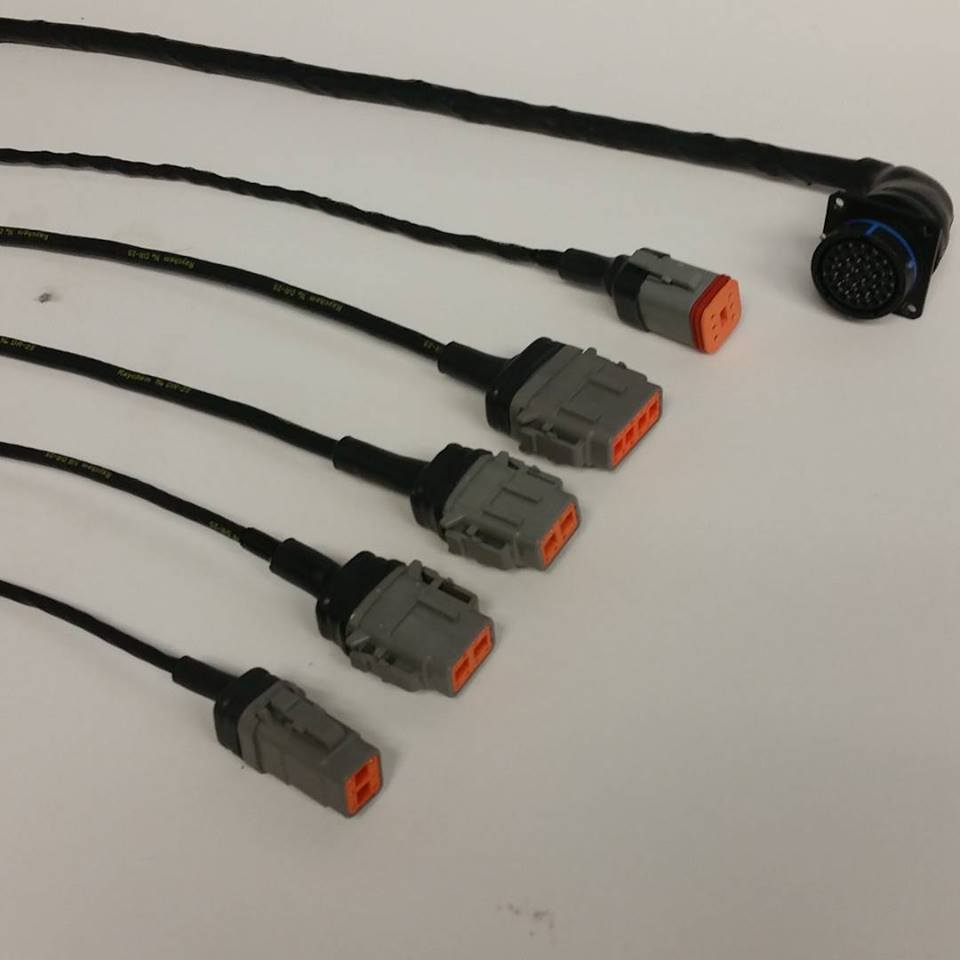 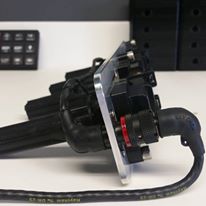 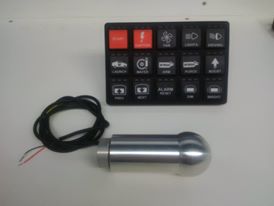 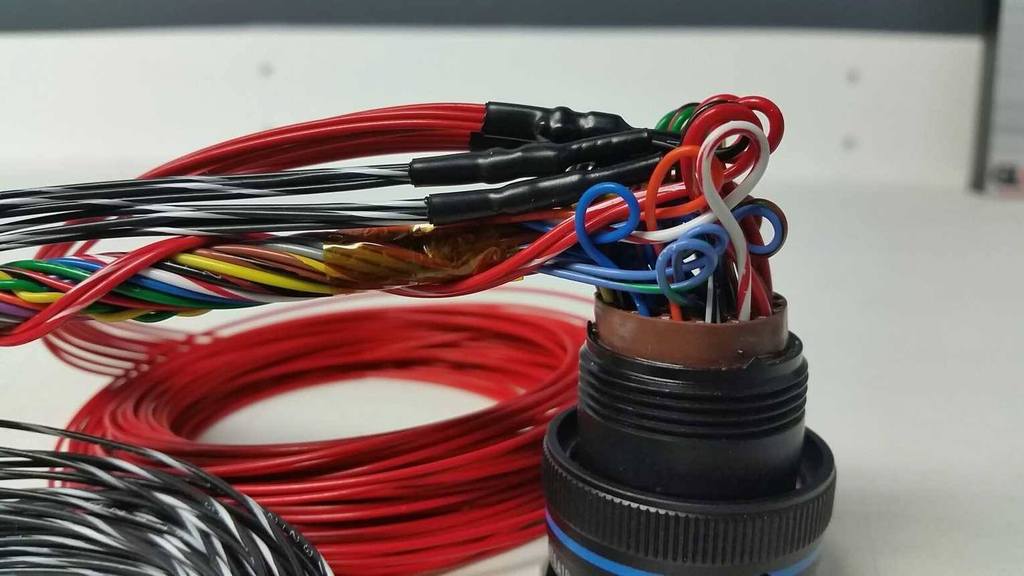 Next we continued to work on the weight of the car starting at 2560 without driver we lost some weight with the rear subframe but next we replaced the stock dash, door panels, stock dash bar, multiple other behind the scenes items and installed new carpet. 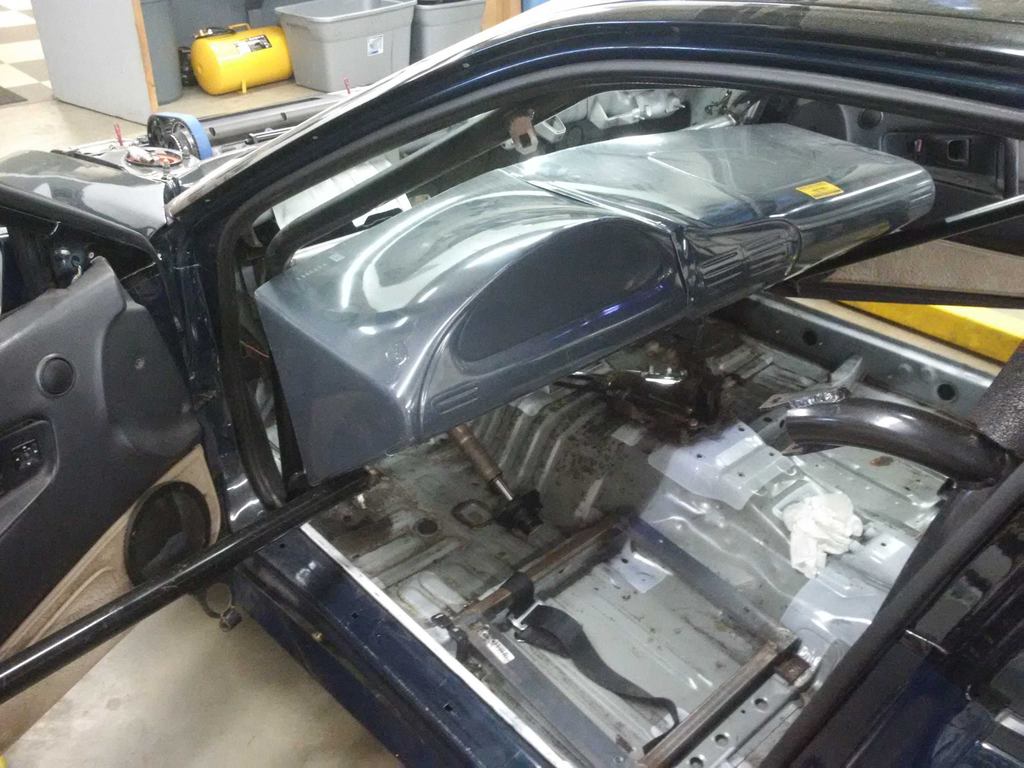 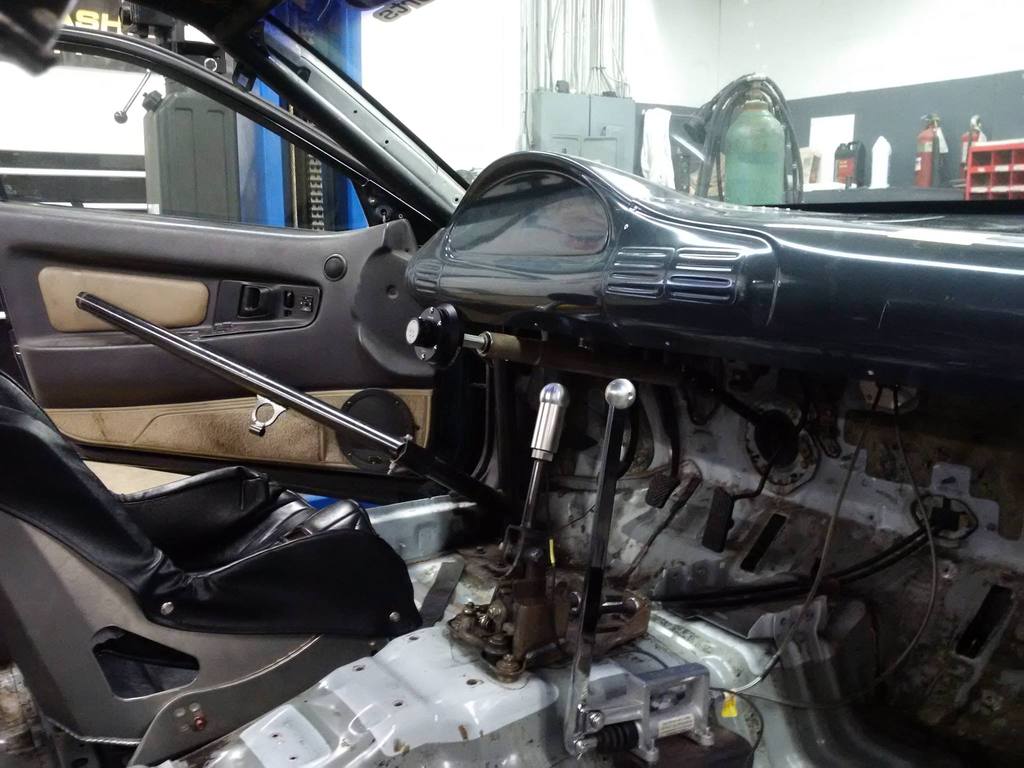 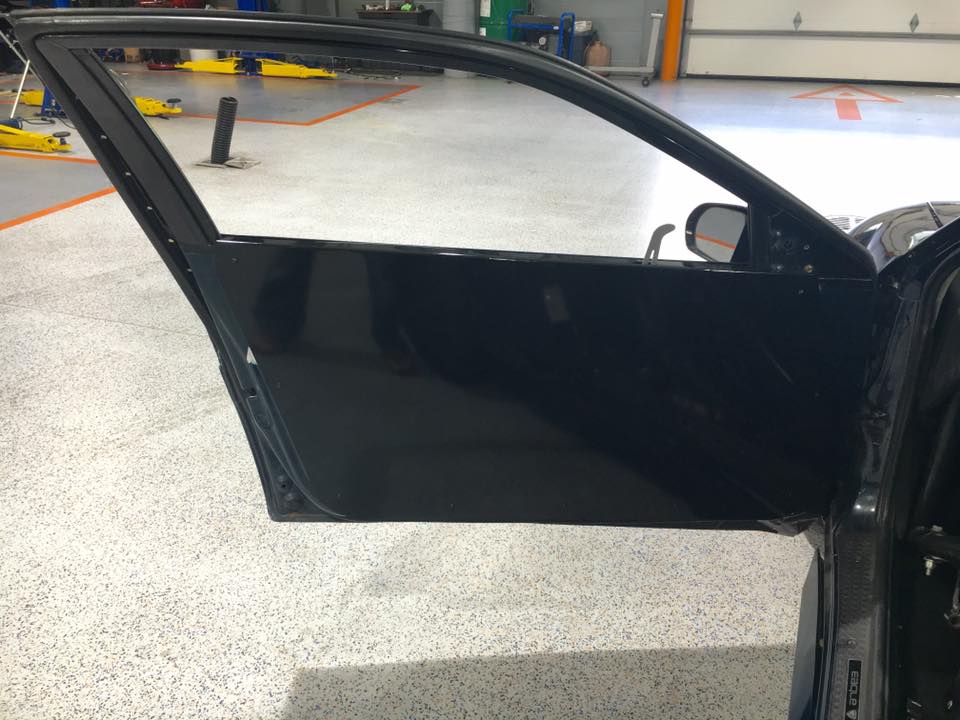 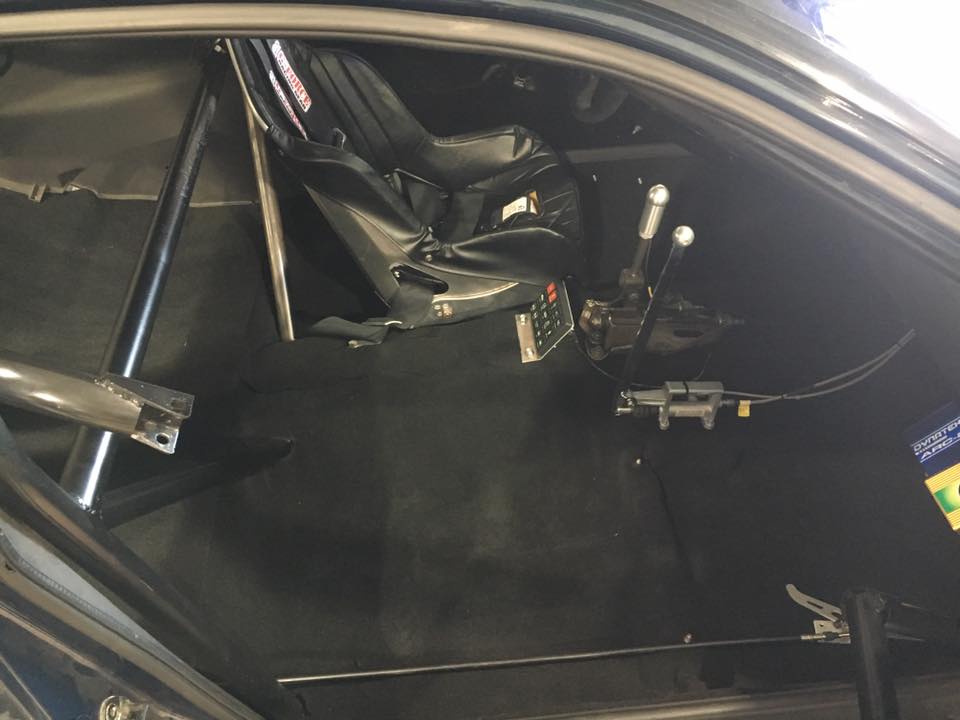 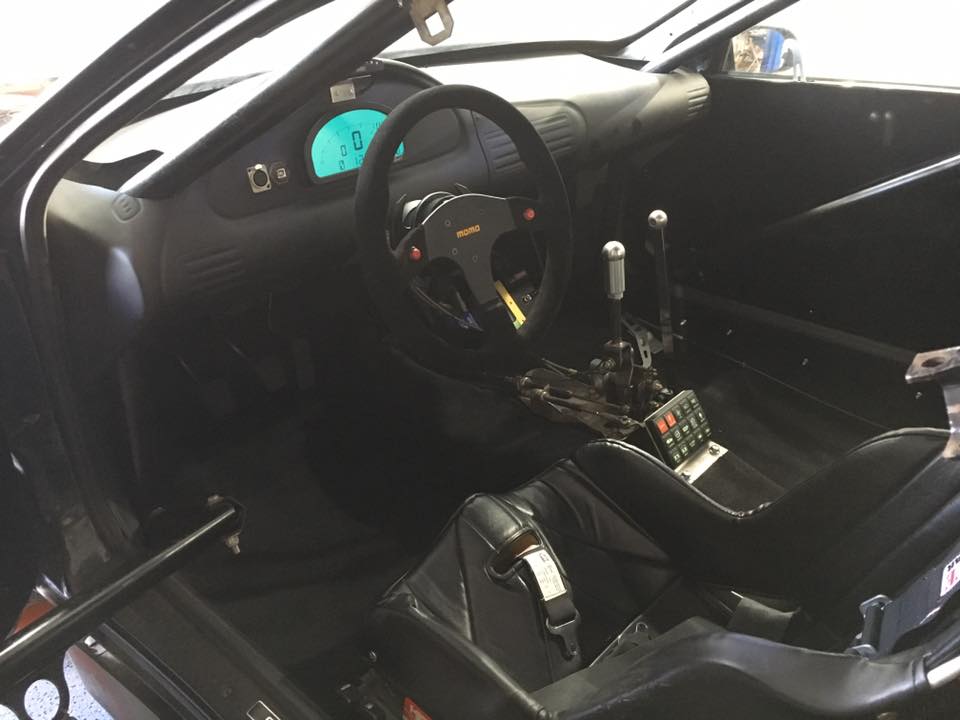 Then reassembled we loaded it onto the scales for the result. 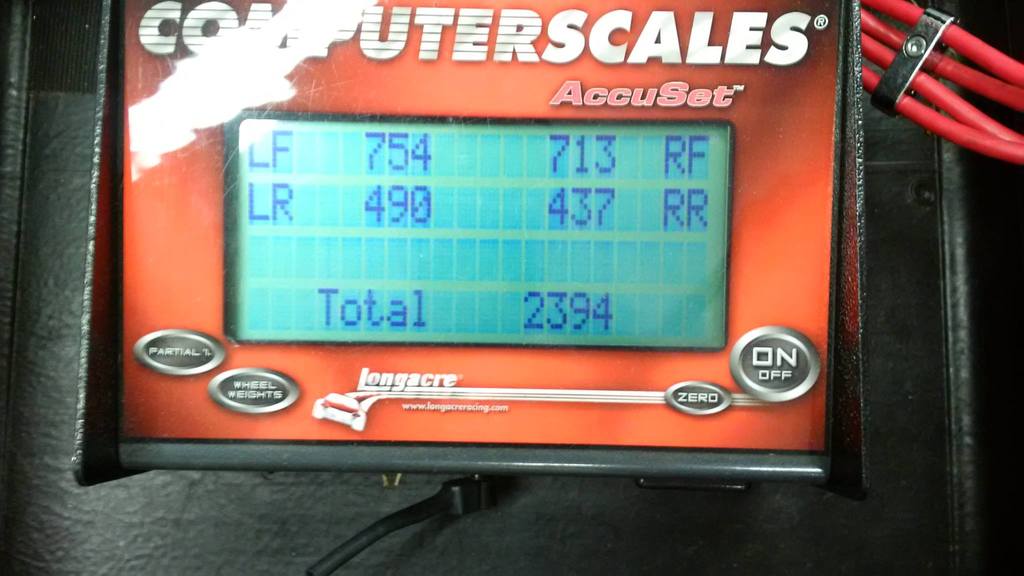 Car is finally hopefully ready to take out and start attempting to dial it in again. 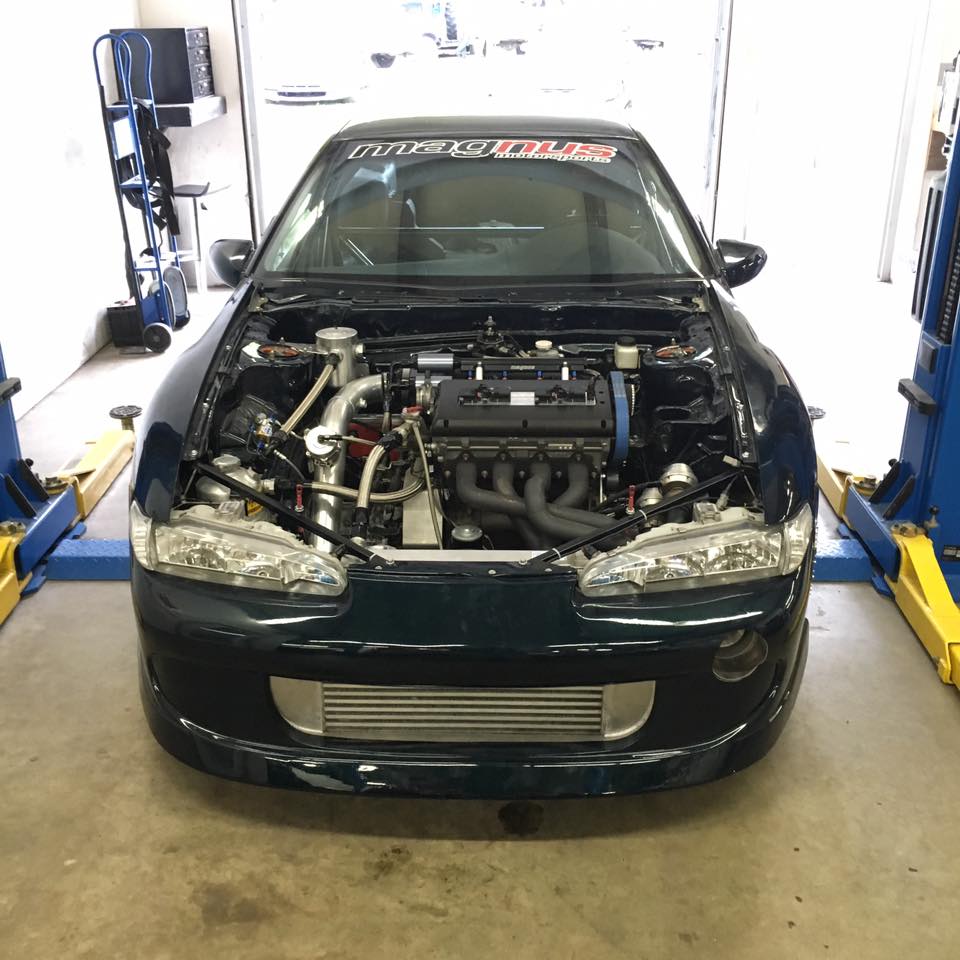 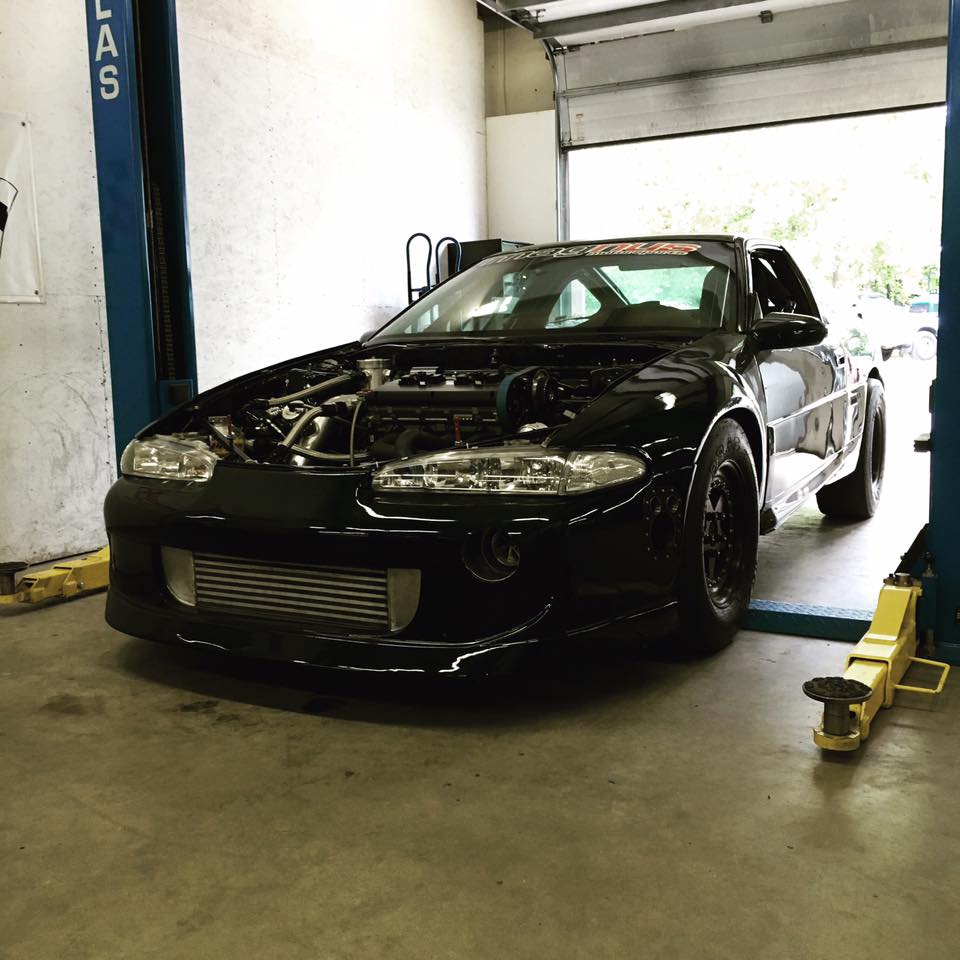 wow I kinda forgot about this car. You keep taking this build to higher levels, I hope you can make a few passes this year.

That's a lot of progress, wow! I changed to the 3kgt rear-end and have not had any issues. I like the tube rearend sub frame. I wonder the weight difference between the factory vs the tube. Thanks for sharing and good luck at your next track session.
MAPerformance, Wiseco & FIC Sponsored

Hey @JohnTSI - would love to see some more updates. You still making tweaks to the car?
-Chris
DSMtuners Founder 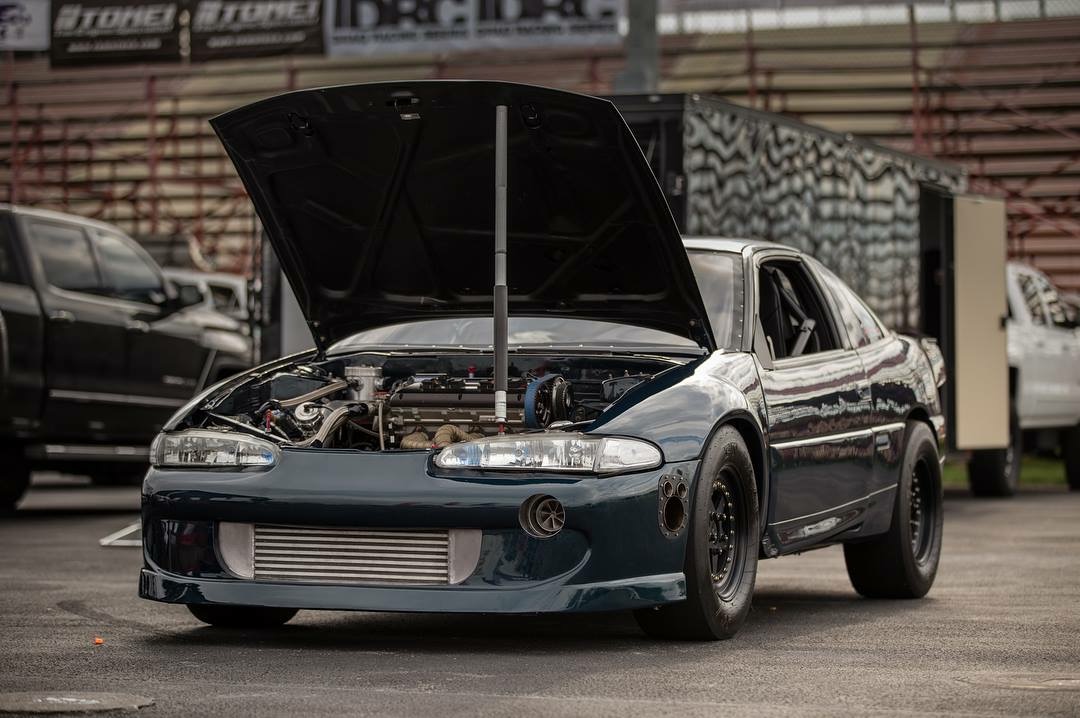 Yes, I will post some updates in the coming months. I had hoped to have it and the track last month and back at the shootout this week. However I dislocated my shoulder pretty bad and am recovering from a motorcycle accident that happened the weekend we had a private testing at the track here. It was at the shootout last year as but I loaned a axle to a competitor and didn’t run because I hadn’t tested before the event. It’s basically just been waiting for me.
John Wigger
92 Eagle talon Drag/LSR project

Oh damn John, sorry to hear about the shoulder! I know those ones take a while to heal. Take it easy man, and can’t wait to see the updates later.
-Chris
DSMtuners Founder

1991 Mitsubishi Eclipse GSX
Road Race Build
You must log in or register to reply here.