This is the Build Thread for My First Subaru. Reply below.
Non-Certified Chrysler & Mitsu Expermentalist - SC

Just wanted to post a couple pics of what the clutch was like when I replaced it. No wonder I had to trailer it home. 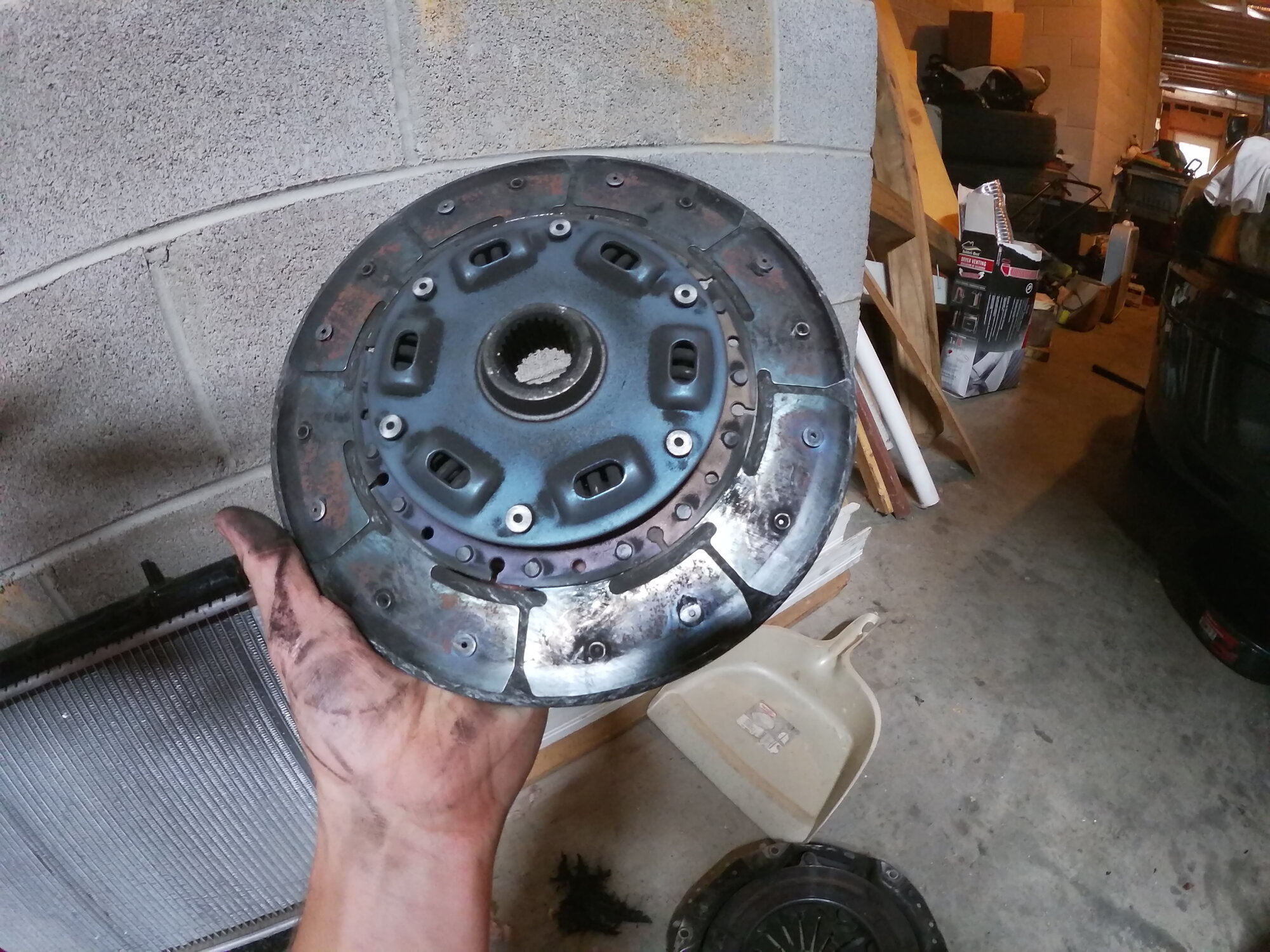 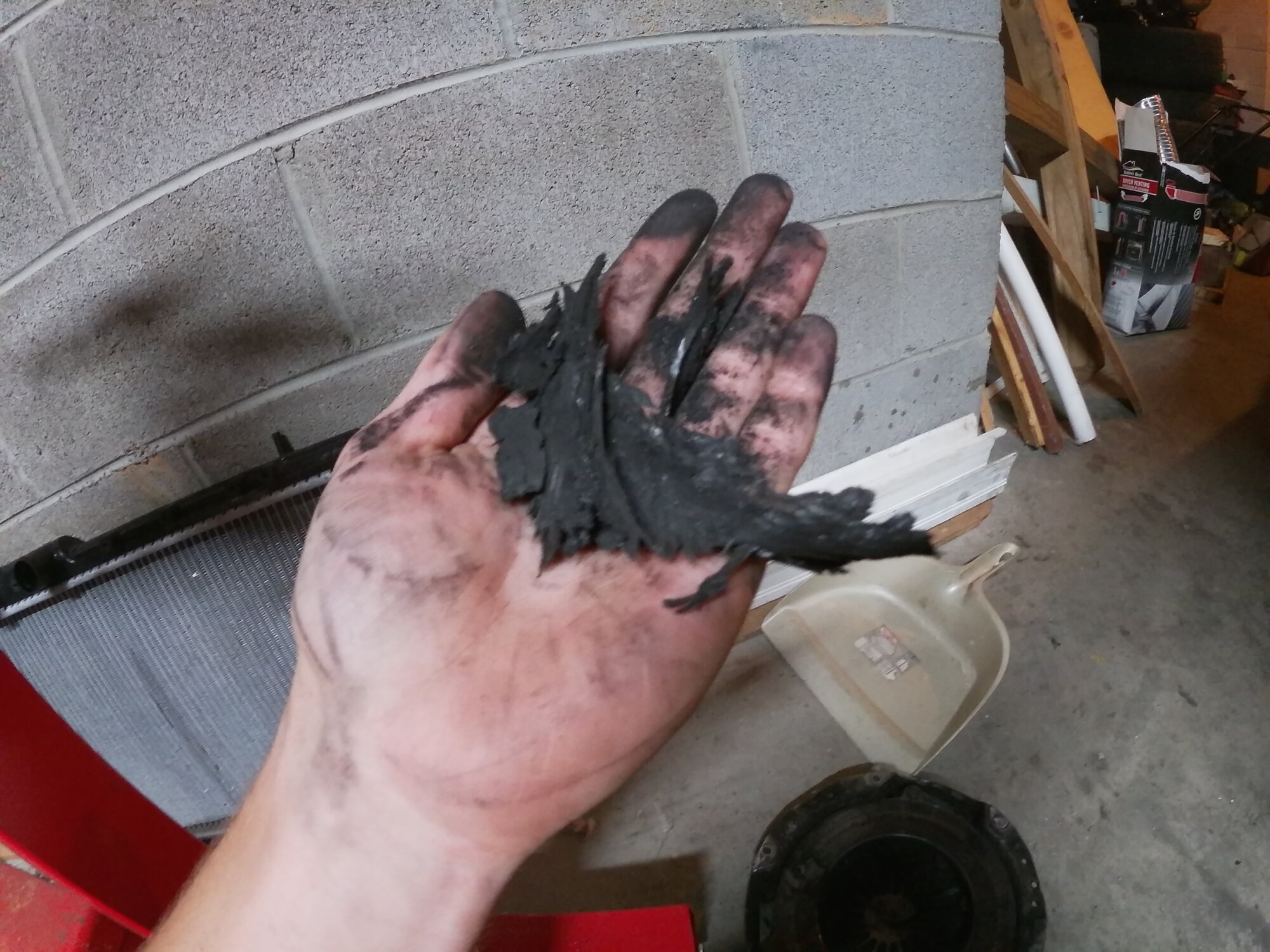 Wow, how many 8k launches did that clutch see? What a mess. I changed the clutch out in my DD Saturn this last week because of slippage and now I can't get the car to run right. I swear if it isn't one thing its another. She has no power and the dam tach quit, such is life.
How do you like the Subie? Performance up to snuff? Fun to drive? Compare to a
DSM?

That car was a blast while I had it. The previous owner was one of those racer boy teens so he probably beat on it pretty bad. It was non turbo so nothing crazy. But being a 2.5 it made pretty good torque for a 4 cylinder. I had a total of around $1600 in it and ended up selling it for $3500. That's one of the good things about Subarus, they hold value.
Non-Certified Chrysler & Mitsu Expermentalist - SC

1990 Eagle Talon TSi AWD
Street Build
You must log in or register to reply here.