So let the hate begin. I found a source for Injectors today while ordering new ones for my Bimmer today. Everybody in the BMW world recommends them and that was enough for me to be interested. It began with a simple phone call to order a set for my M5 and we got to talking and lead into the DSM's. Anyways, they are some awesome people to deal with and extremely knowledgeable and wont throw you to the side like some other companies. All E-mails and Phone calls have been answered quickly and they back their product. Anyways, here you go. Love me or hate me IDC.

These aren't anything new. They've been around for a while.

As hating vs. loving, the test data says they aren't a good choice compared to other options. ECMTuning did several hours with of testing on these to get the data below. 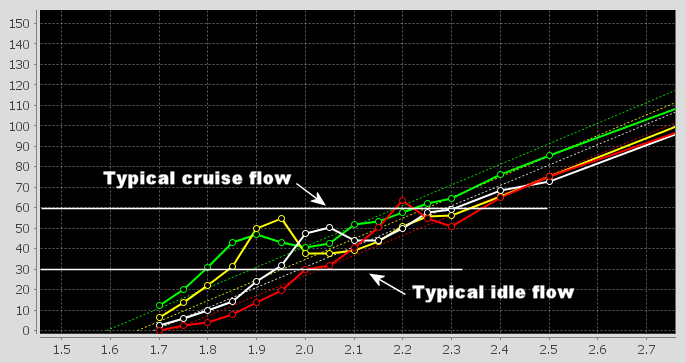 Testing with peak/hold drivers (AEM 10-channel peak/hold box) on the same rig. All the drivers did was shift the whole curve to the left. 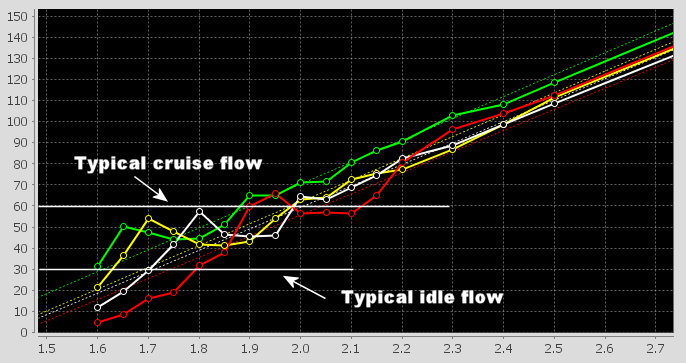 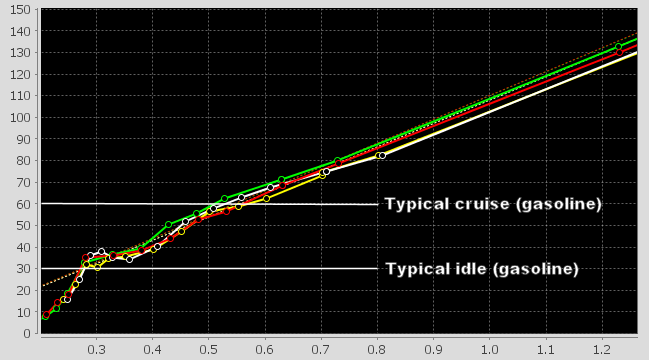 We've made some changes to the display procedures to help visualize the real behavior of injectors once deadtime is actually factored out. This plot (and probably all future plots) will be showing effective flow with individual deadtime compensation. In this particular example, deadtime (total deadtime, not adjustment) was: 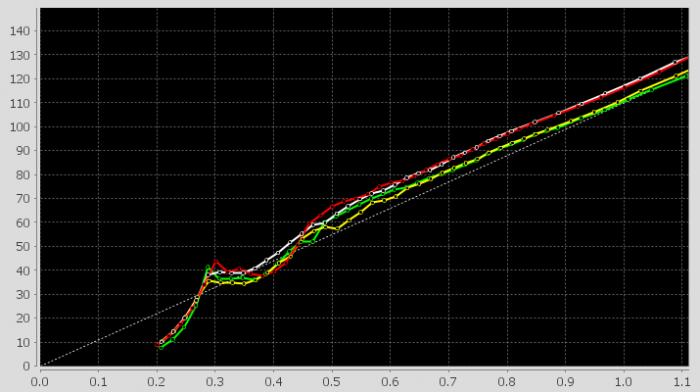 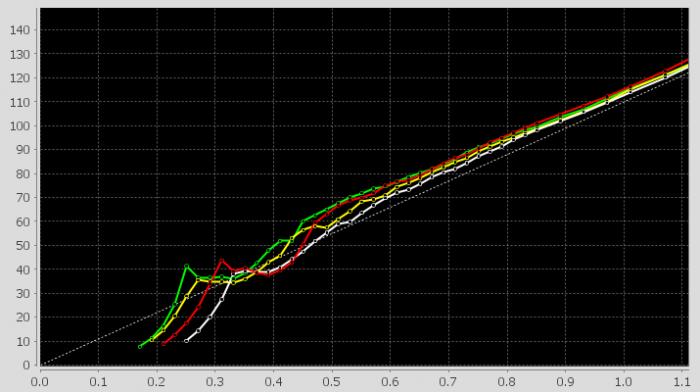 So if this is the case you have a little extra tuning to do while saving 600+$ I'd rather have the money. I have ordered a set with my bimmer injectors that I plan to send out for testing. As far as I am concerned if they impress the people in the BIG $ game I don't see why they won't be enough for us too. All injectors come from the same place and get a sticker slapped on them.
Cory Dennis
96 TSI 25.1e RWD
90 Talon TSI AWD
98 GSX S372

dsmornothing said:
All injectors come from the same place and get a sticker slapped on them.
Click to expand...

FIC and FiveO injectors are definitely NOT the same. I'm not saying they won't work for you, just that they're not the same.
-Eric

These may work better if you're using a standalone EMS that has much more tuning/injector control than ECMlink. But for the few link users who tried them, they have not been happy with the results.

If that is indeed a set price, then their website is misleading as it says "injector" (singular version) all over the place, but then a note later on saying "This is a flow matched set...".

Then again, you get what you pay for. Somehow I can't see a set of 2000cc injectors for about the same price as you buy used OEM Evo injectors working out well. But post up your data and results when you get them in and tuned.
Brian

dsmornothing said:
Wrong. The five o injectors are priced per set. Call them if you would like!
Click to expand...

Yeah it clearly says price is for a single injector!

1999 Mitsubishi Eclipse GSX
You must log in or register to reply here.

who's interested in a c02 intercooler spray kit, under 200$