Regarding of control arm bushings - check out the questionable qualty control on the oem parts I sourced from Canada!

One curved arm had no paint? 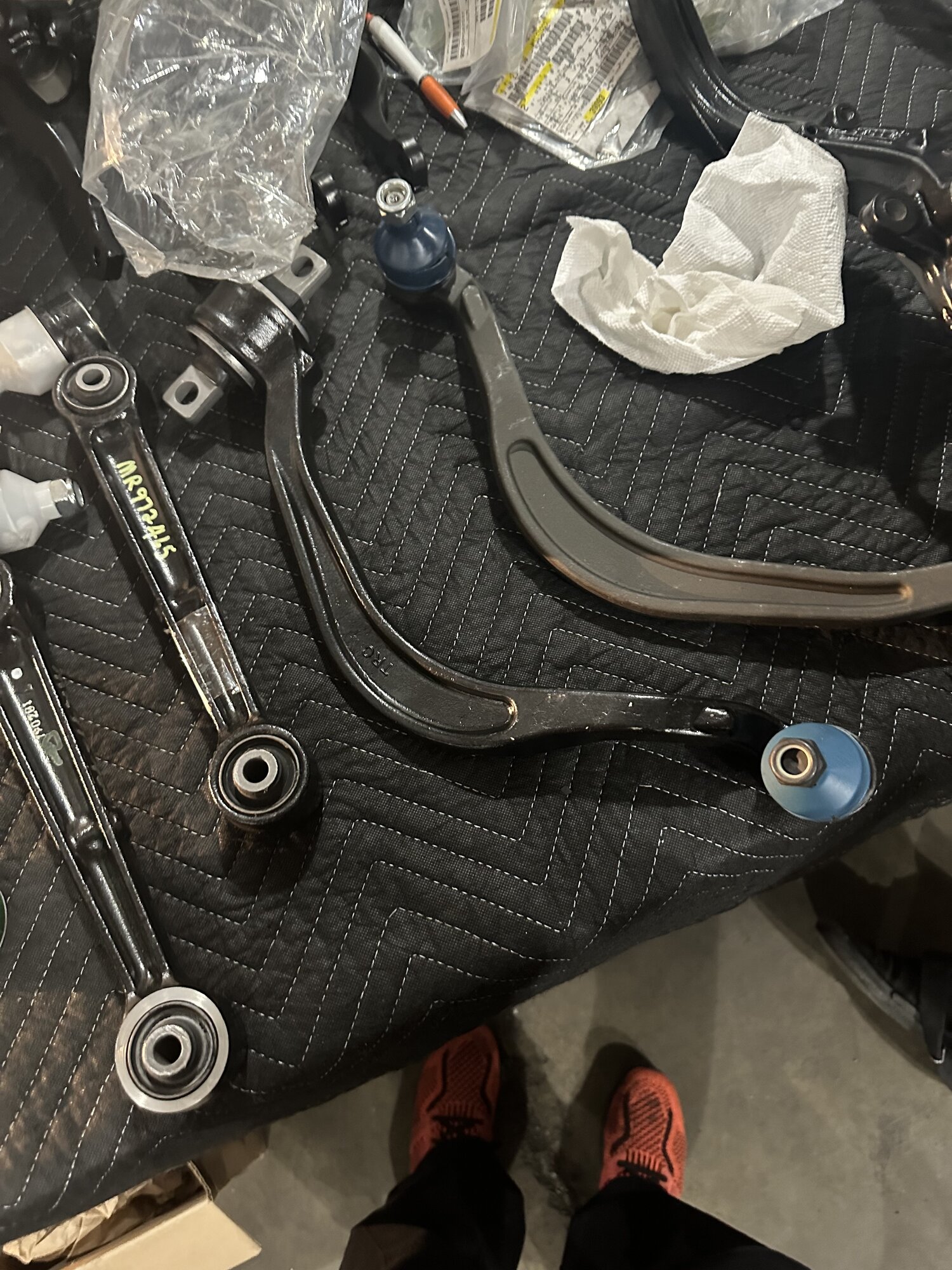 And the shock fork bushing wasn’t pushed all the way in on the front lower control arm!? 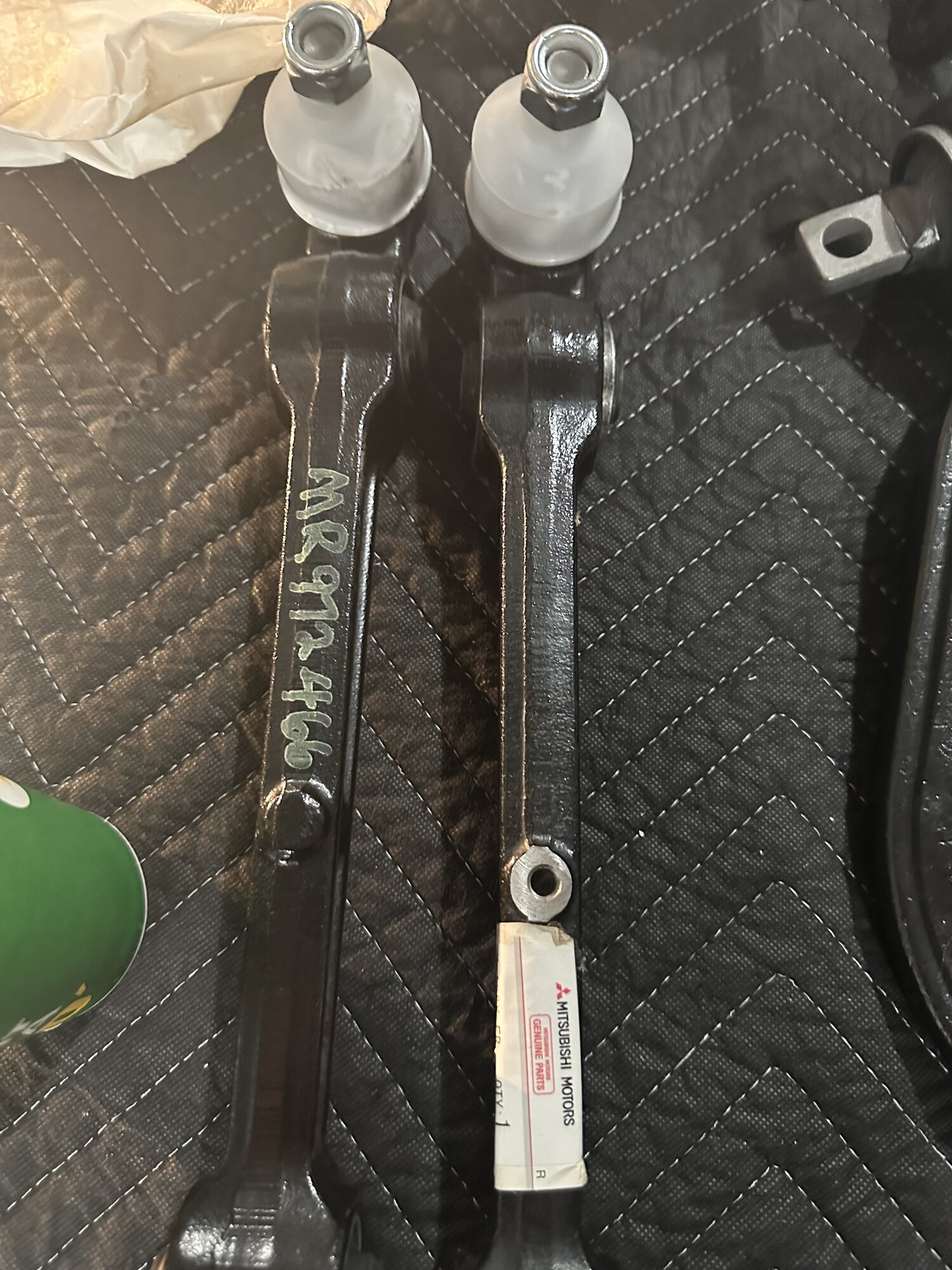 It’s a good thing I’m not using the factory bushings - What the hell Mitsu!
One of one

Looks like both those compression arms are non oem. Also the inner mountings are to square to be oem which are wider and rounded ends! Someone bend one of these arms they thought were oem and we determined it was not oem after being told it was.

The lower arms are hit and miss if they push it all the way in, the later units were done differently and mine were in an angle also but not by much, i think its more for the fork angle, they also used a sealer under the bj cap to stop water getting past the seal. These were part of the recall arms they done ( at least here in europe they were )

Polybushes can be used for sideways also but tend to need a thickerwall and not be flat against the mounting walls.
BOBBY

Photo’s from the shop - PITA parts 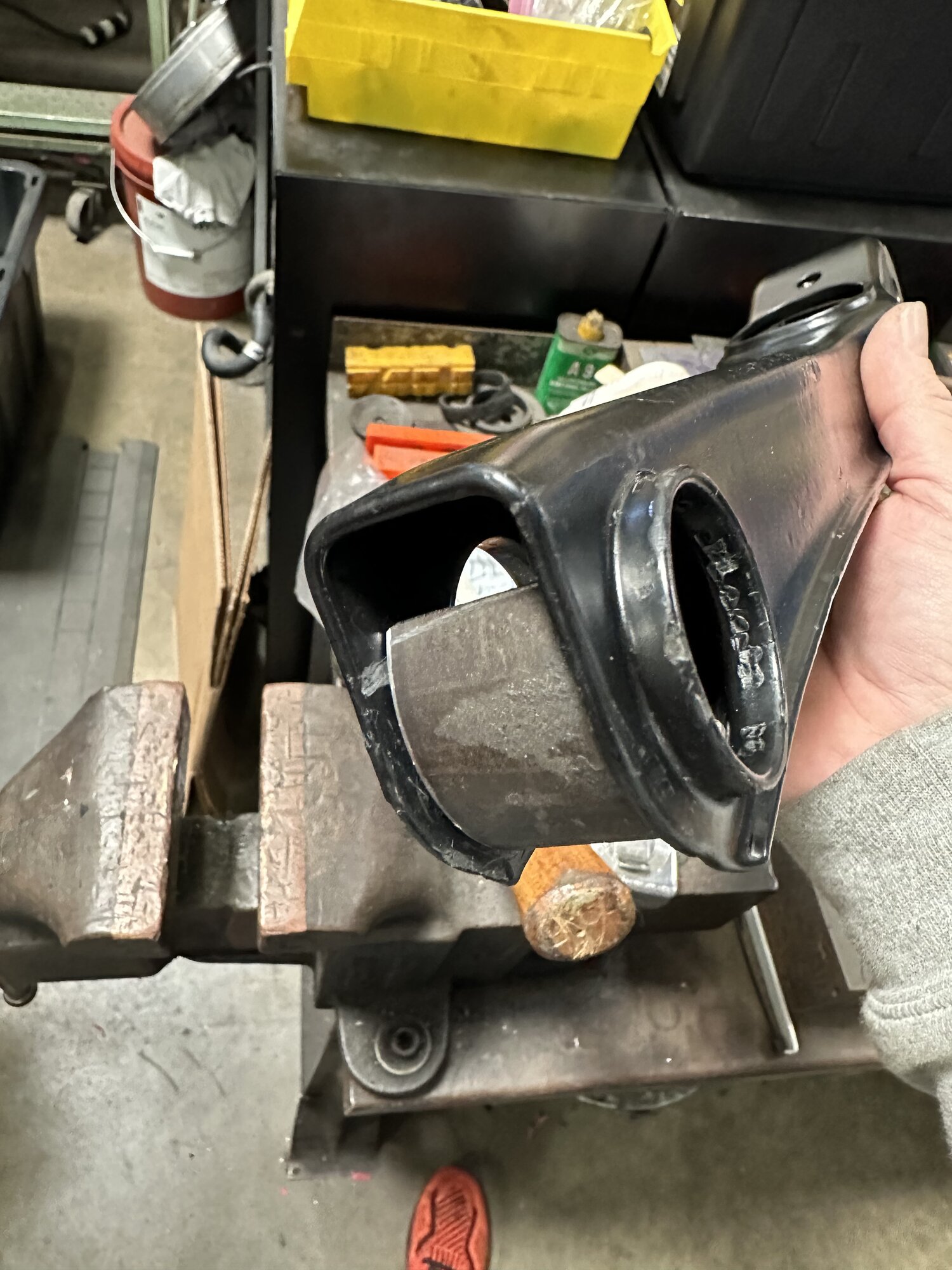 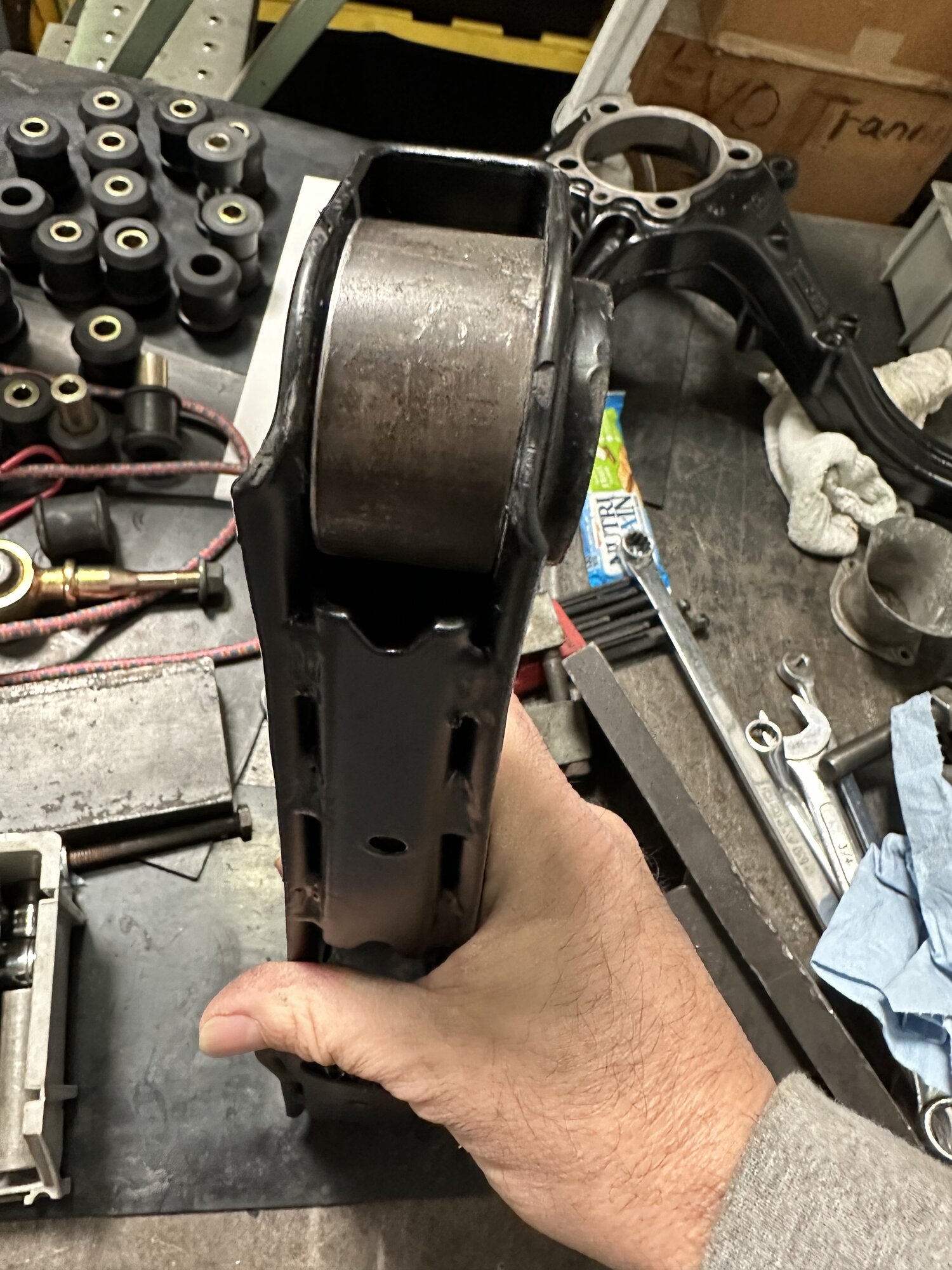 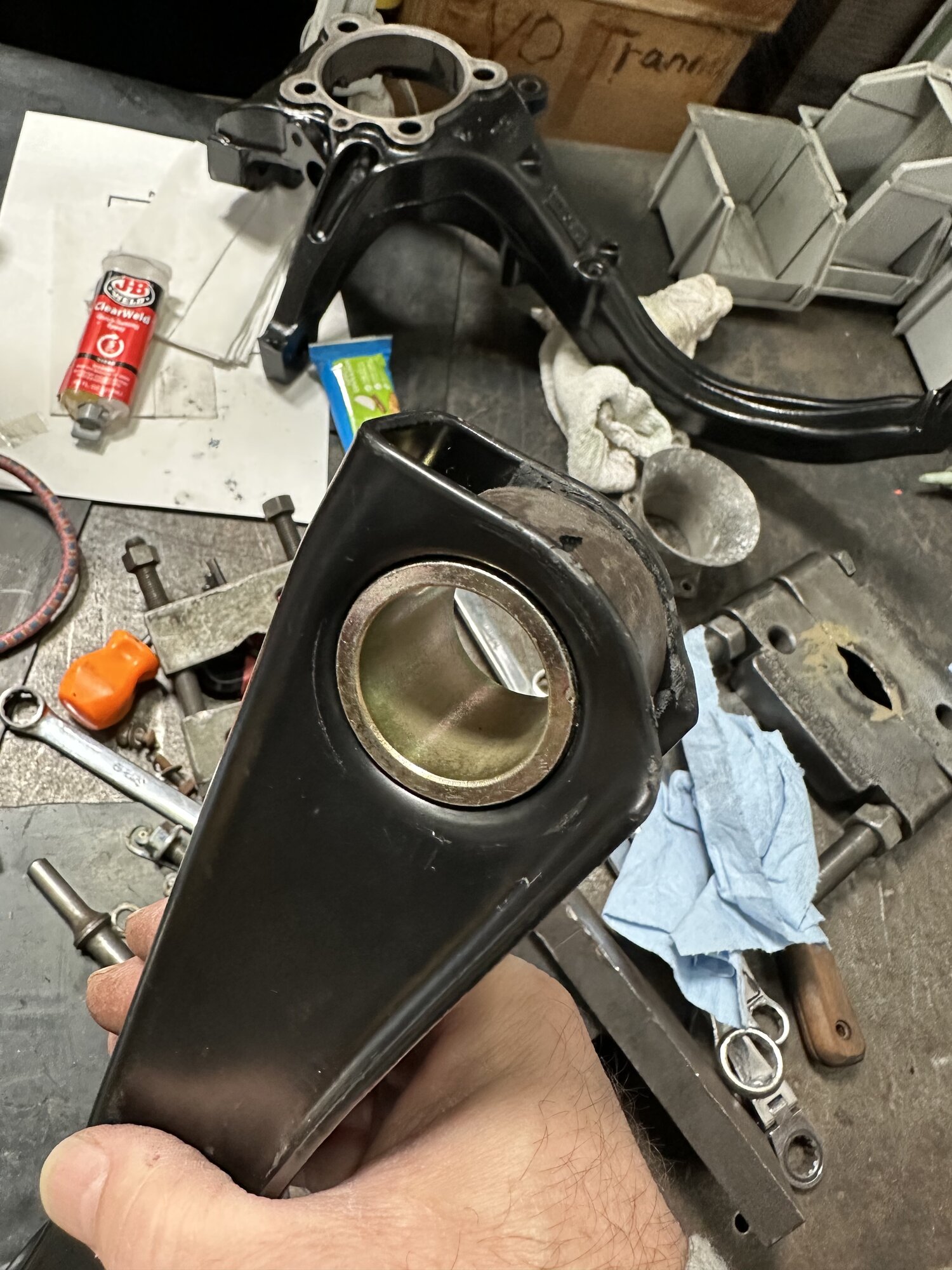 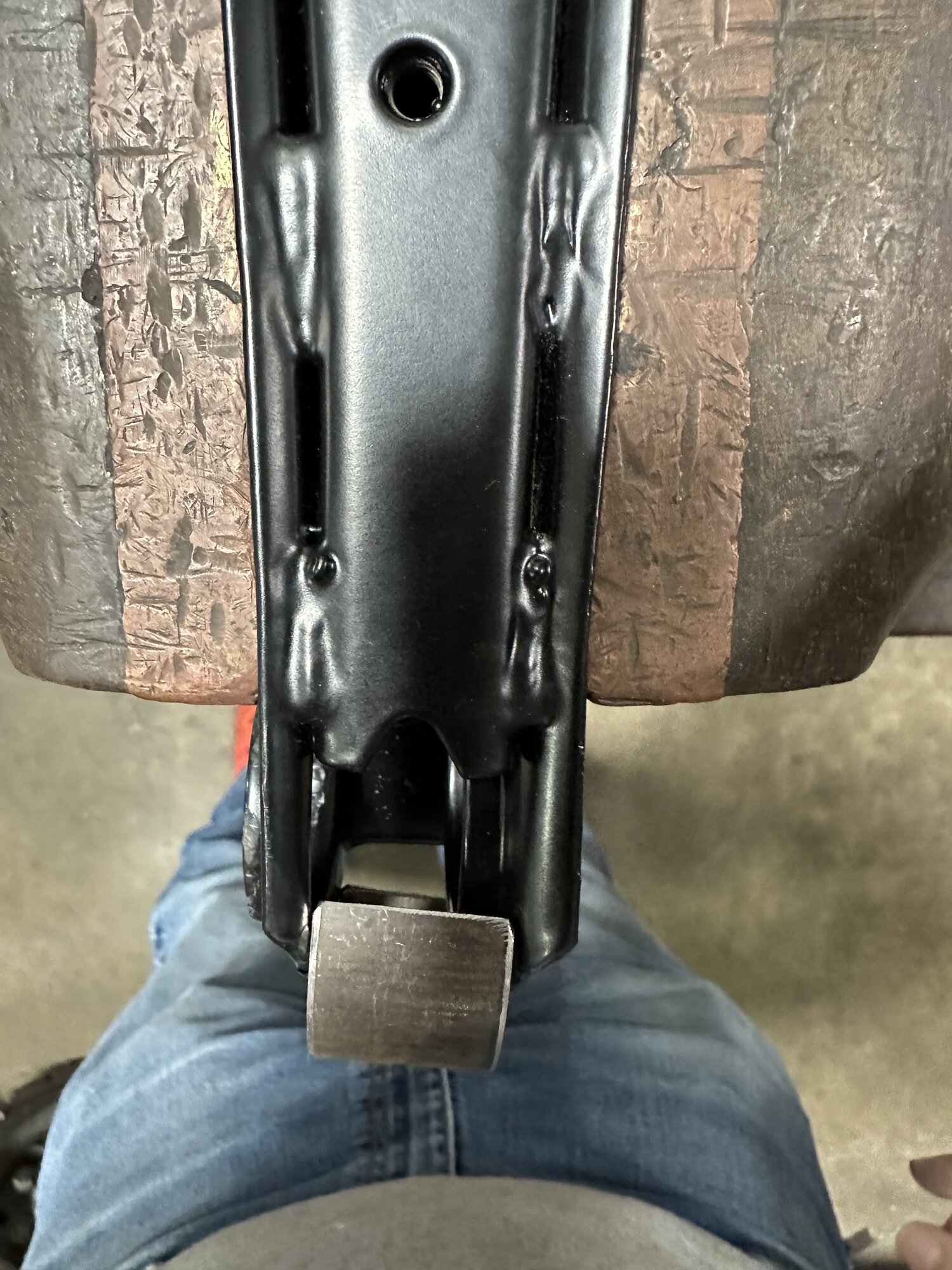 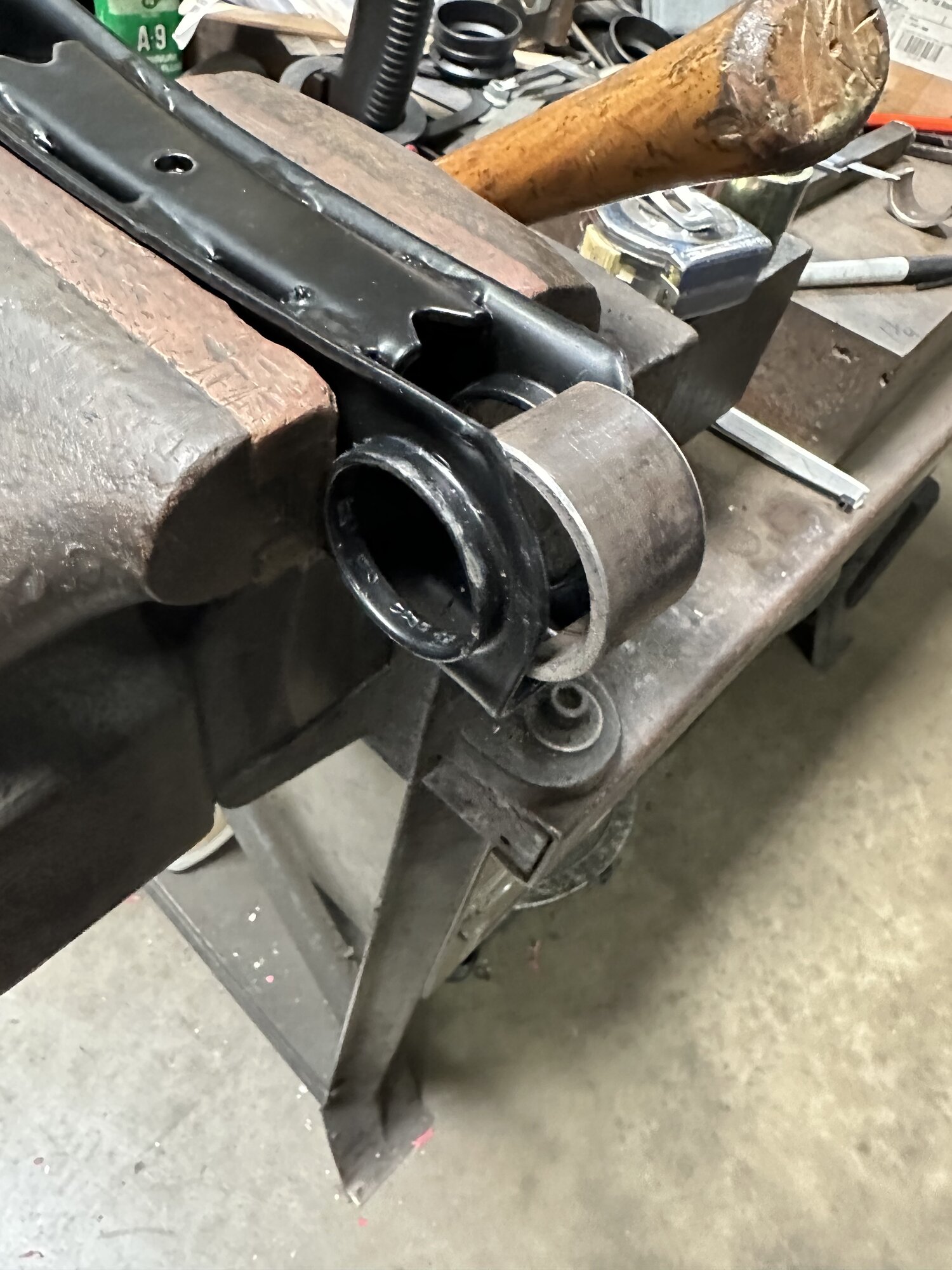 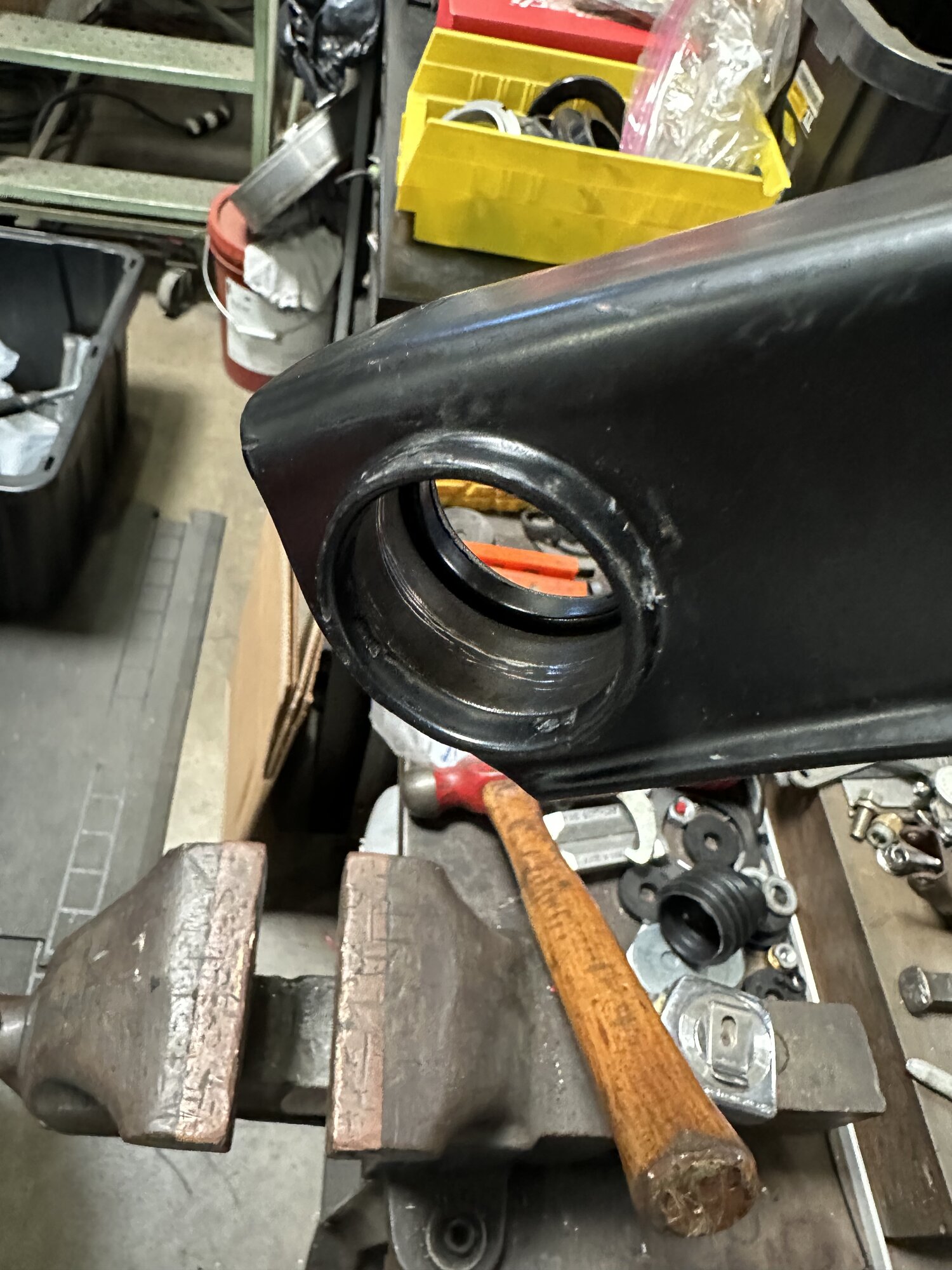 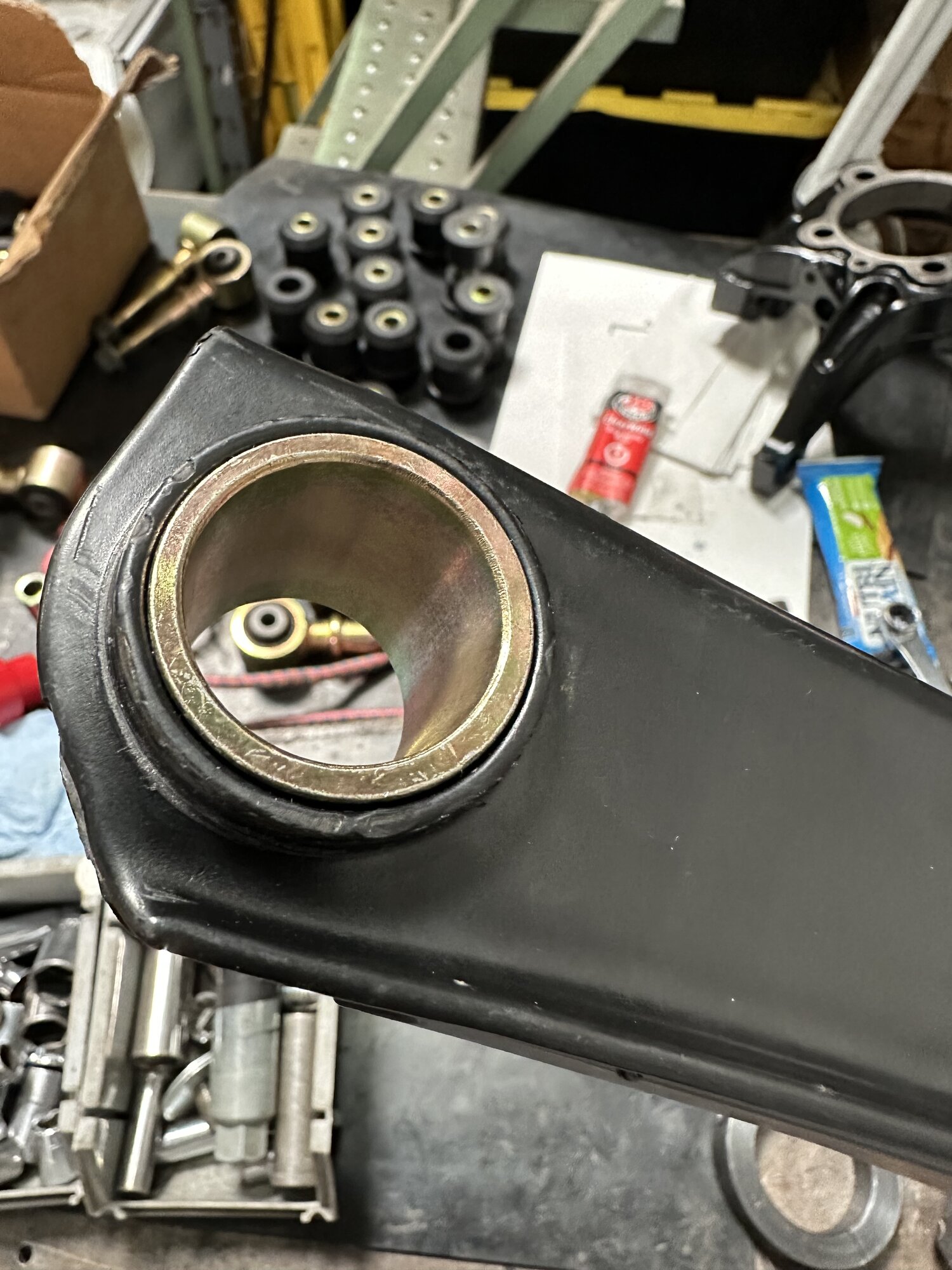 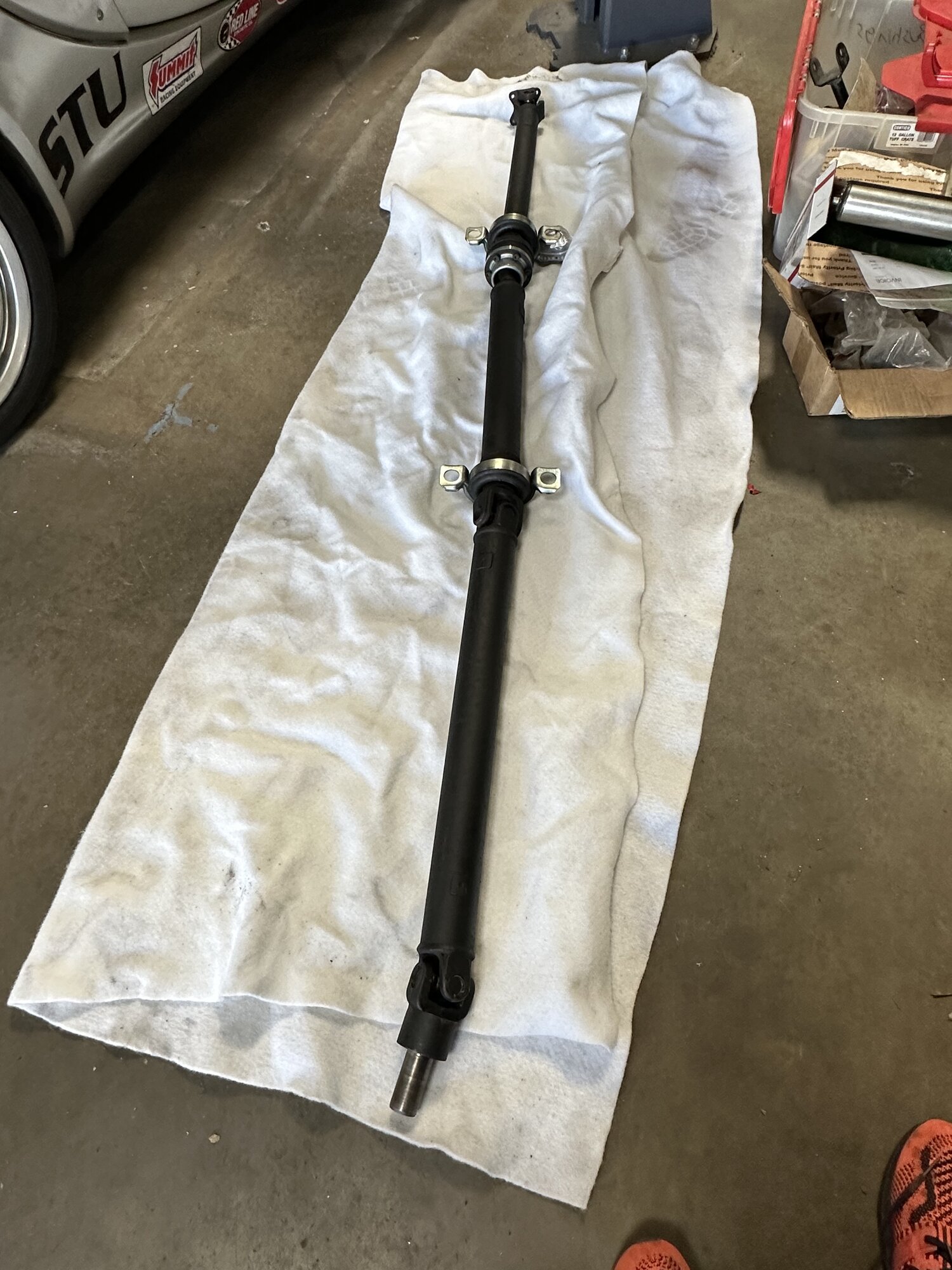 Some have been asking for details on the dash cluster so I’m adding the link here for the side post with pictures.

I have been working on locating a second bright LCD for Pilink++
I have the Pi computer setup so that if a second display is detected, it will extend the “desktop” which allows me to dedicate a frame buffer at a lower resolution full screen for the Race Capture app. 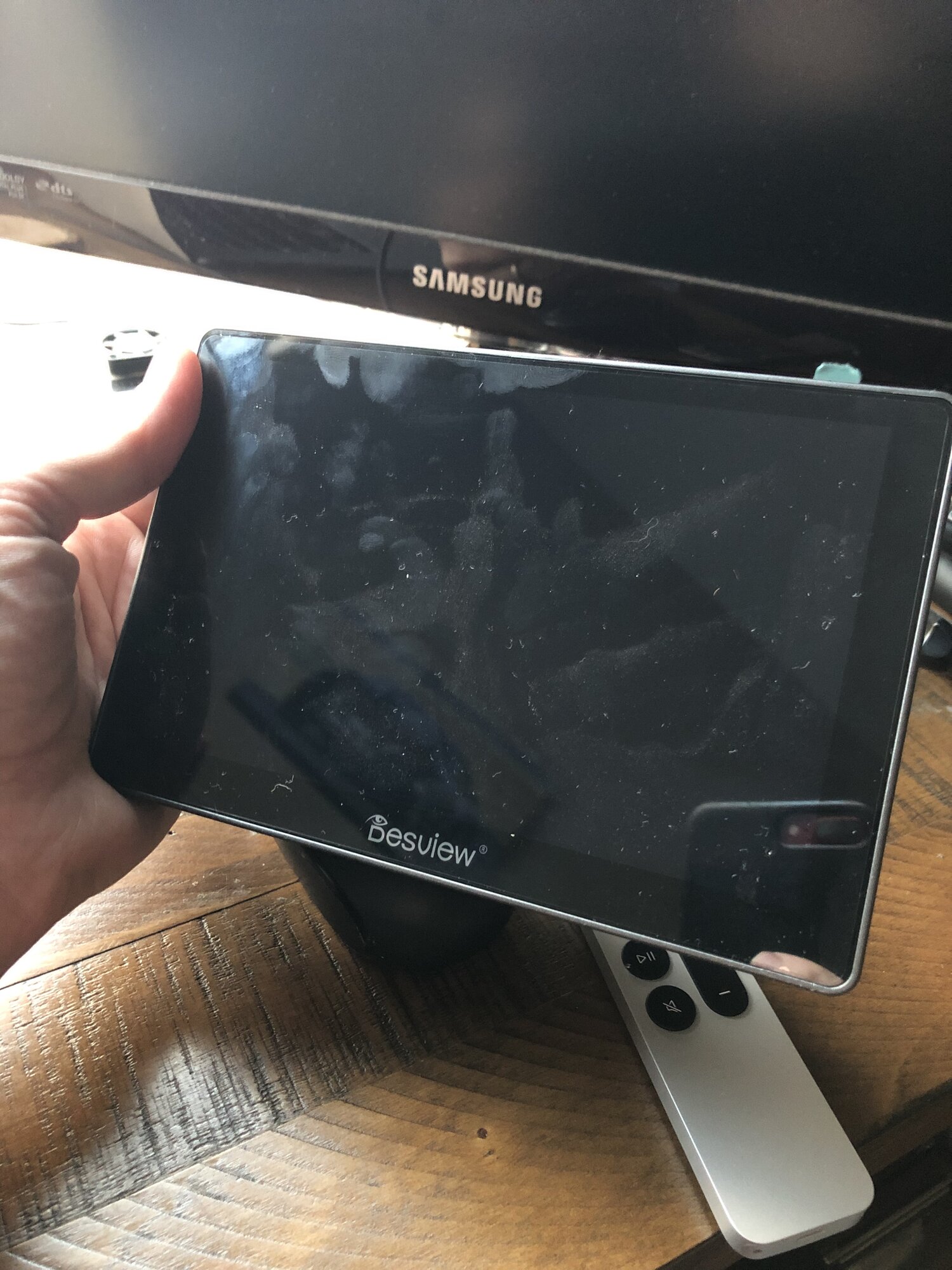 Here I have two displays active: The large one is just a standard 24” desktop display at 1080p for testing purposes, and the small one is the Desview display running 720p 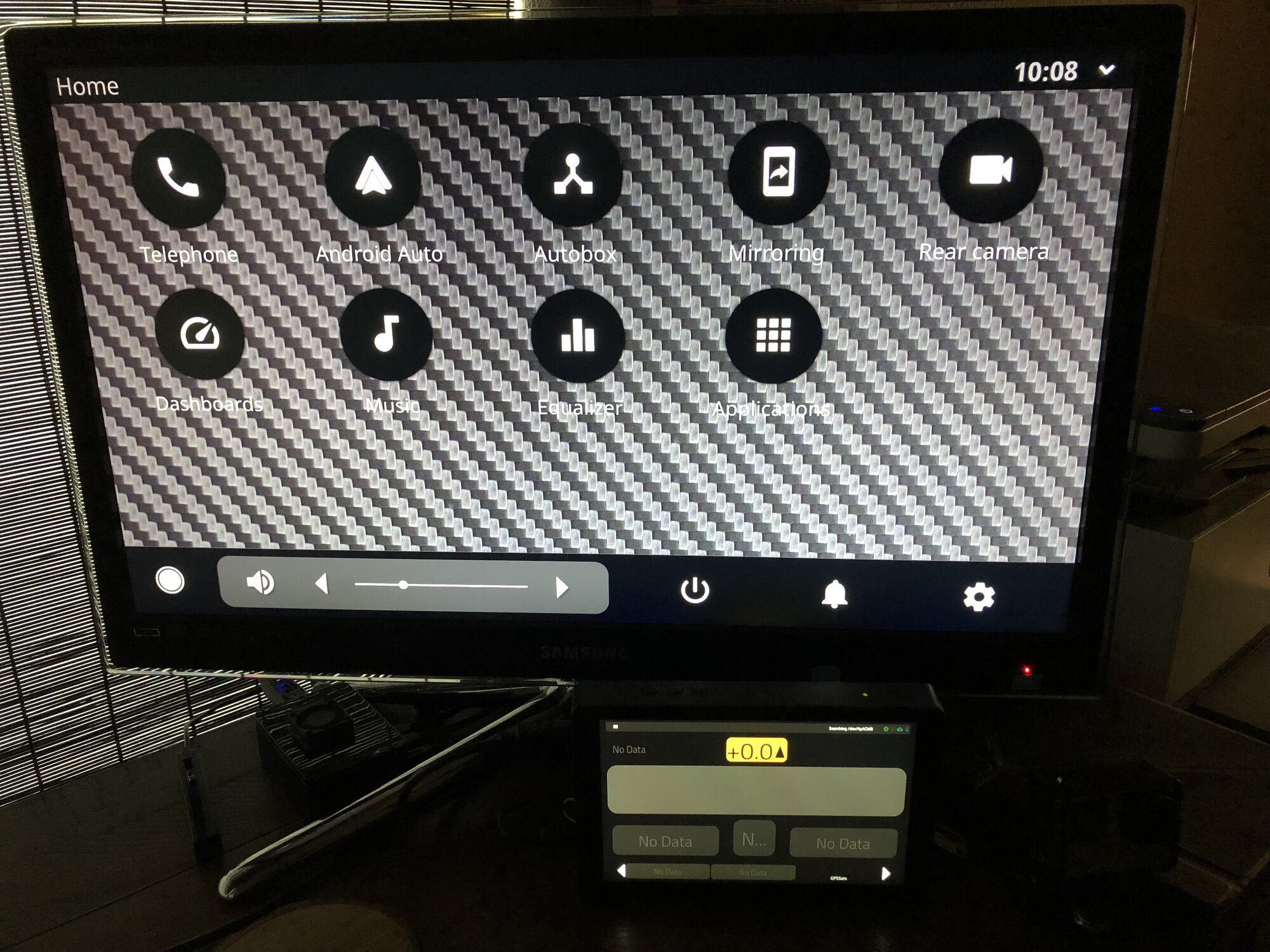 Mana from heaven, sweet nectar of life:
2 Pics from the shop - progress - 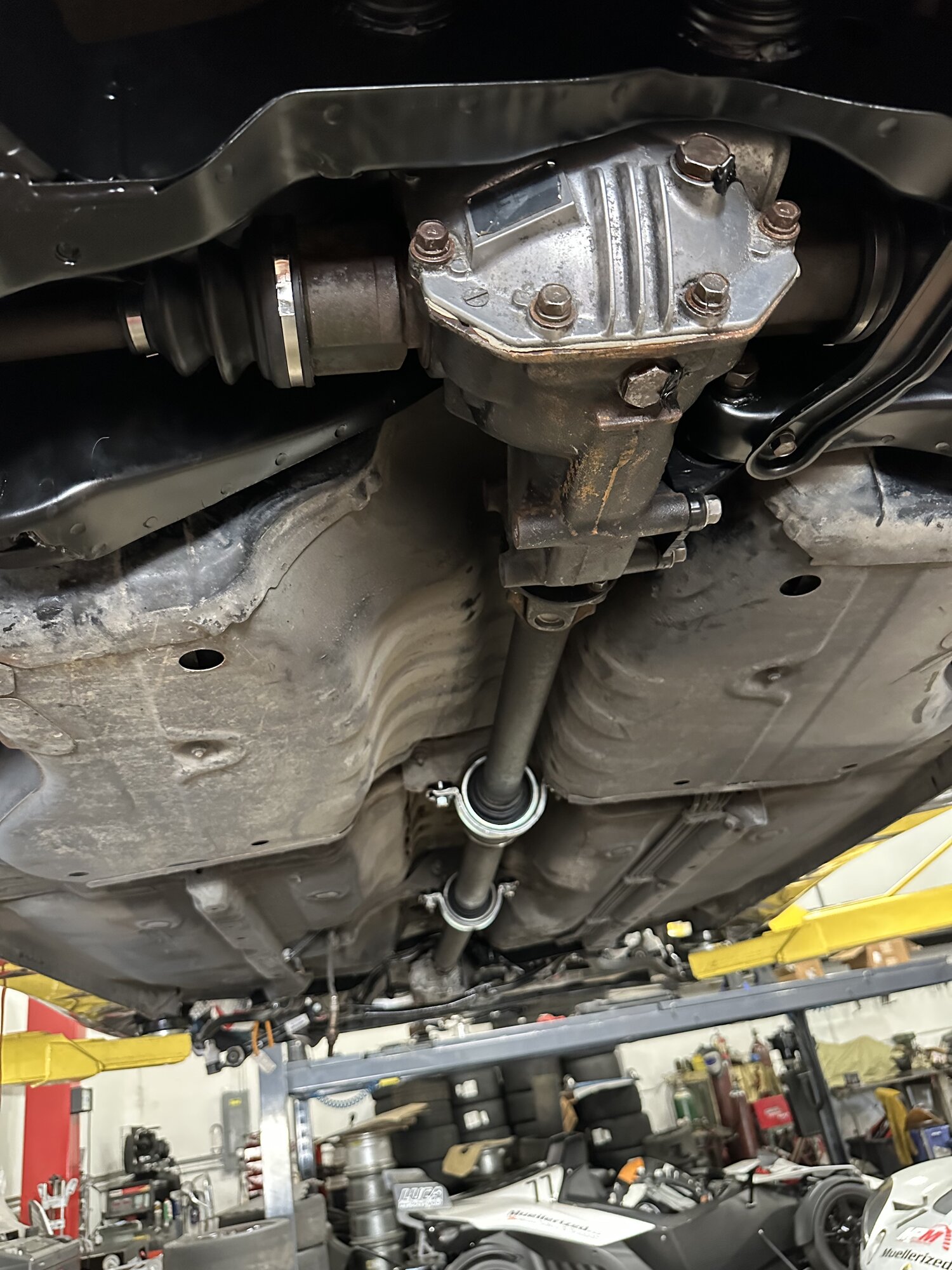 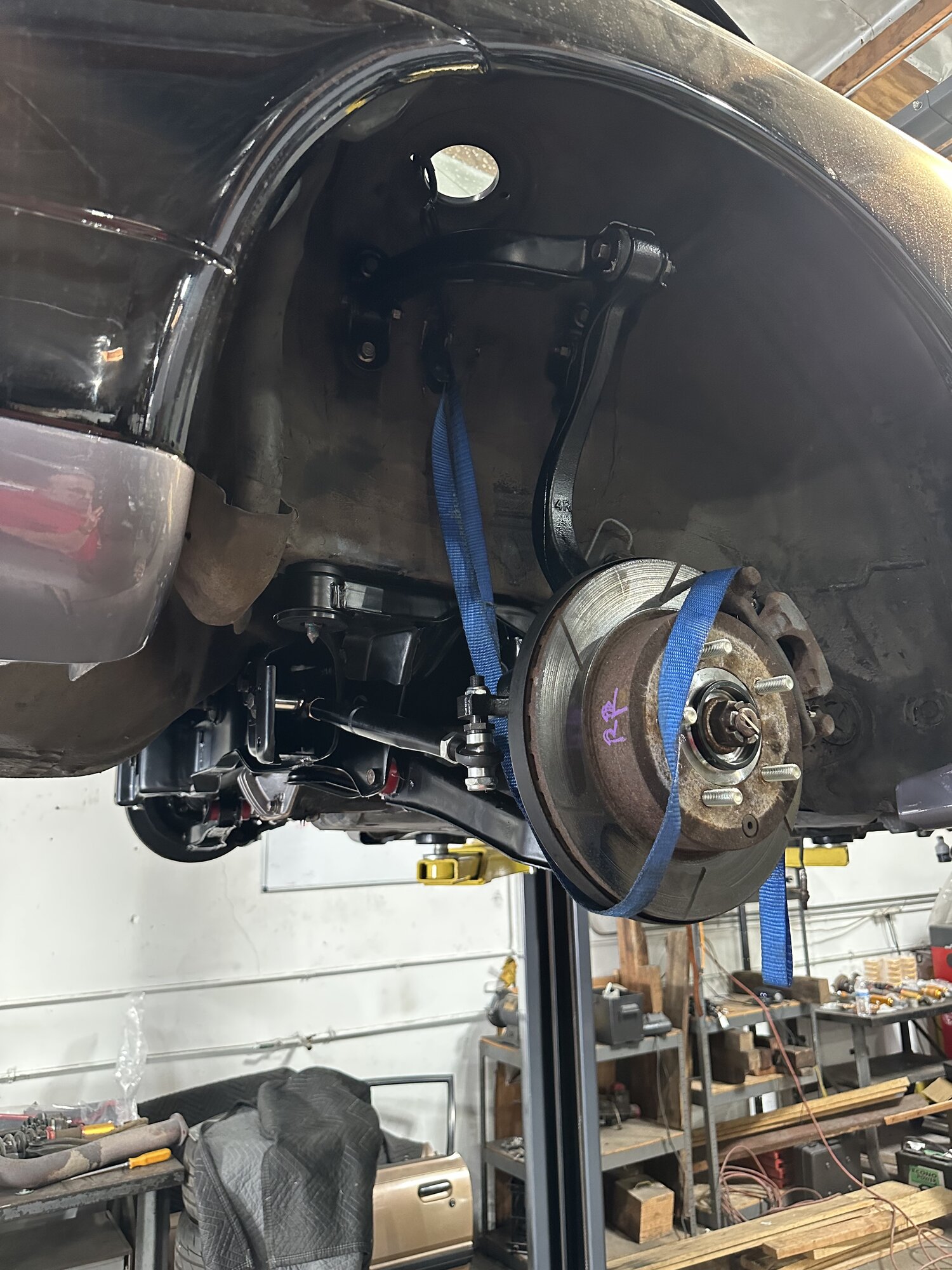 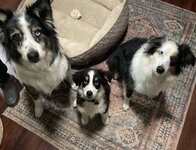