richard33 said:
seriously, why is this kid getting spoon fed on such a bad idea? Stop asking dumb questions! All these questions you are asking have been answered a million times. Just search the forums.
You want to know how much money its gonna take you to run 10's in your FWD 1g? 15,000$. You want to know the chances of that happening? 0%
Click to expand...

I don't even think that's a bad price, because most stock production cars that can get anywhere near that fast cost at least 5 times that price.

Dude, I have no idea, and I'm getting tired of ignorant people, not even reading my post, or maybe they aren't intelligent enough to extrapolate my actual intentions from my thread. I want my DSM to go FAST for what I pay, and I want it to be as nice as possible without having to keep rebuilding and scraping out new parts. Basically, I'd be willing to slap thousands of bucks in the engine block alone first, then start upgrading other parts.

I'm just making sure here, can I use a GSX motor and tranny in a 1G 1.8L non turbo car and still turbo it, and get power to the front wheels, getting it almost as fast? If an AWD conversion isn't worth it at all, I will not go for it.

I think every thing has been answered enough ... Close the thread?!

Its been said 1000 times, you want a AWD go out and buy one. Don't do the conversion, I'm only 18 I had a Celica I wanted to make an all trac I read and searched I realized it was out of my league and a waste of everyone's time including myself but then again I was 15 at the time. Search and Read till your eyes fall out best advice I can give besides get a turbo'd car don't do the conversion.

hey, I'm new here, try not to bash me too hard,

First he wanted to put a 4B11T in. The questions were a broken record, same shit over and over, with some body-kit BS thrown in the mix.

Corey, have you determined whether or not to scrap your entire idea and start from scratch yet? Just checking in on you because I care.

i just have to add one thing the gm 3.8 is an awsome motor for a dd got almost 300k out of mine before the frame rotted out of my bonniville and had to send it to scrap yard

i cant take this no more,

15K is alot of cash to throw into a car. I've got $7,500+ into my longblock alone, once you start making money and paying bills you should realize how expensive 15k really is. Learning to weld would be a great help. But reading would help you even more, you should take everyones advise and read all the links provided especially the VFAQ. If you did you wouldn't be asking dumb questions.
97 Toyota Supra TT//95 GSX//95 GST

This has gone from pretty entertaining to troll-grade annoying.

Can no one conjure up the right words to slap some sense into this boy?

To all the people who didn't read the thread, don't tell him maintenance on a engine he isn't going to keep.

I'm surprised this hasn't been said sooner but before another question is asked I would use the search function on this site or google even to answer it and more.

IMO no one will give a damn what that car looks like if it can make a 10 second pass. Performance first.

If your set on the swap then swap it. It would be much much easier to just buy a turbo car though. AWD isn't top priority although it would be nice. I wouldn't worry about AWD until the engine swap so you don't get yourself in over your head. 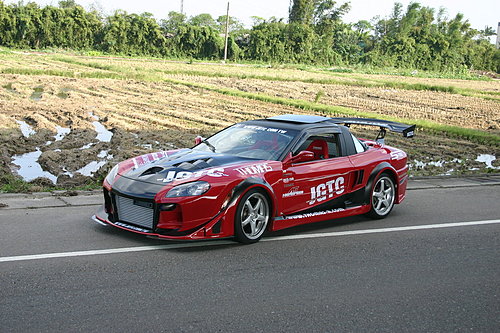 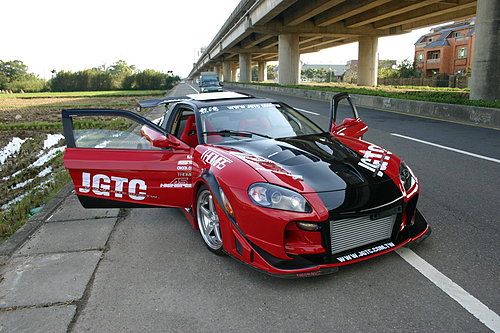 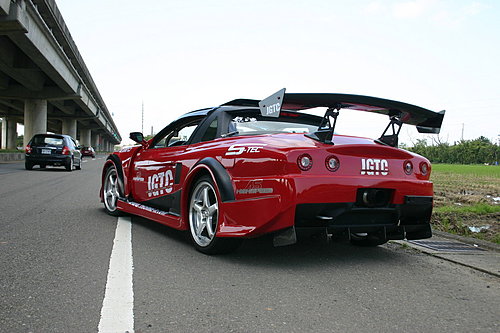 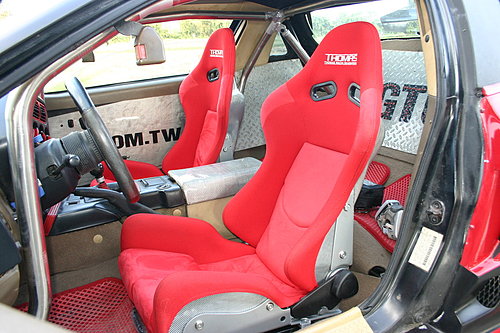 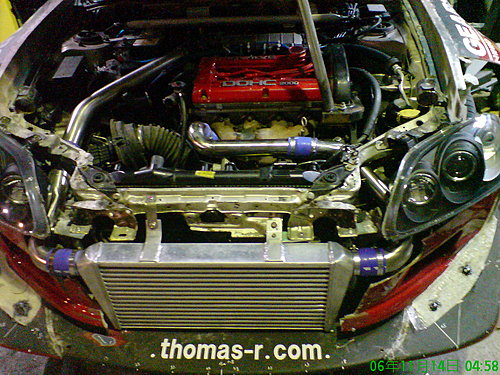 I'm not really going exactly for this look, it's just an example of something someone has ALREADY DONE. 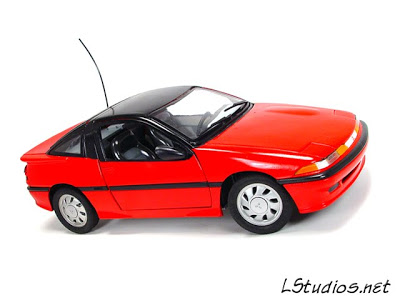 I thought it was interesting.

Anyway, Iv'e come up with lots of ideas as to what to do with my DSM, and realized that quarter mile numbers were really far from the right numbers to benchmark the performance of what I want out of my car.
You must log in or register to reply here.