1992 Plymouth Laser RS AWD
174,050 miles
6 bolt engine/4 bolt rear LSD differential
Completely stock
Cloth interior
Factory sunroof
The engine was rebuilt around 35,000 miles ago and runs strong. The transmission seems to shift how I would expect a DSM to. The air conditioning blows ice cold In the last 6000 miles it has had a new alternator, brakes, timing belt (with new tensioner and pulleys), water pump, passenger rear wheel bearing, rear pinion seal, accessory belts, and new tires, and a K&N air filter (put in a few days ago), and the throttle body had new shaft seals. No major leaks when doing a boost leak test. The fluids were also changed with Mitsubishi Diaqueen fluid in the transmission and Redline lightweight shockproof in the rear differential and transfer case. There is some rust on the lower rear quarters in front of the wheels, there are some dents in the drivers rear quarter and on the lower part of the passenger door. The paint on the roof is very faded and the clear coat is wore off on parts of the rear. The hood and front fenders appear to have been repainted at one time. The front bumper has a couple tears in the lower part. The material on the headliner is starting to get thin and has torn in a few places. The dash has lifted in a few of the corners. When the car is cold as it warms up the idle will surge a bit sometimes as it gets up to temp. After it's warm it idles great with no issues. The fog lights are there, but don't turn on. I never looked into it, so it may be something simple. The factory radio works, but there may be a few speakers blown.

I've been daily driving the car for the past year and have taken it on a trip to Des Moines Iowa and had no issues. The AWD is great in the winter and it always started for me even on the coldest days. I'm only selling it because I'd like to get into something a littler bigger and newer and I have two other DSM's to deal with. Here's your chance to own one of the last stock DSM's in existence.

Located in Valley City, ND
No test drives without cash in hand and please don't waste my time if you don't have the money
Asking $2300 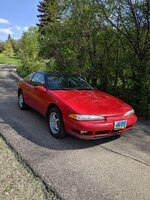 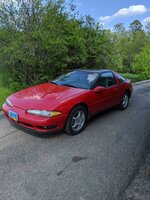 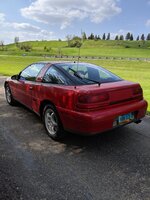 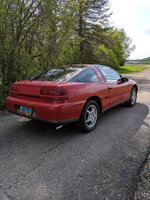 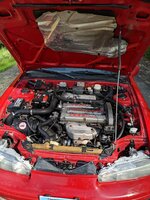 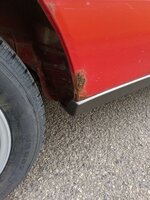 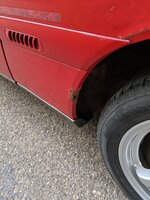 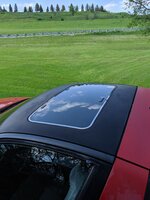 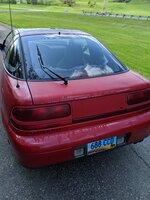 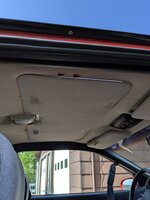 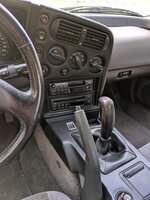 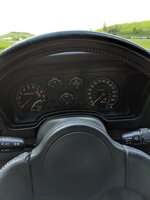 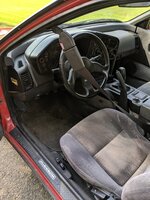