After doin some thinking I thought It would be a good idea to share to ppl my builld up. Issues, Resolutions, Findings and what not. So I picked up my Talon in April of 2011 for 900. Running but barley. Had a oil leak issue. Sever at that. Found the front balance shaft freeze plug had come out and was leaking. Replaced water pump and T-Belt had new pulleys on it. After that found coolant temp sensor was shot, replaced that and she was running pretty damn well.

First mod that I tried was custom burning chips. Well that didnt go so well. So i got a dsmchip from a local and ran that for a while. After a lot of failed burning attempts I bit the bullet and got a Ostrich 2.0. Did a lot with that. After that came the Cyclone Intake manifold. For the longest time I didnt have it computer controlled. And would switch it myself. Awesome intake for pretty cheap. After a failed FMIC attempt, got a Front mount IC kit which was suppose to fit the car. Did not fit for crap so I got a snow performance Meth kit for 120 bucks. after a while of trying to tune the MAF system I got fed up and went SD. Still working on bugs but much better than the MAF.

Looking on CR I found some 272 cams for hundred bucks. So I picked them up. They had a good bit of surface rust on them but they buffed out. No idea that manufacture. But right now with the 14B I haven't noticed much gain. In all my endeavors with issue I've had. I found the car has a Walbro 190 and ARP head studs. 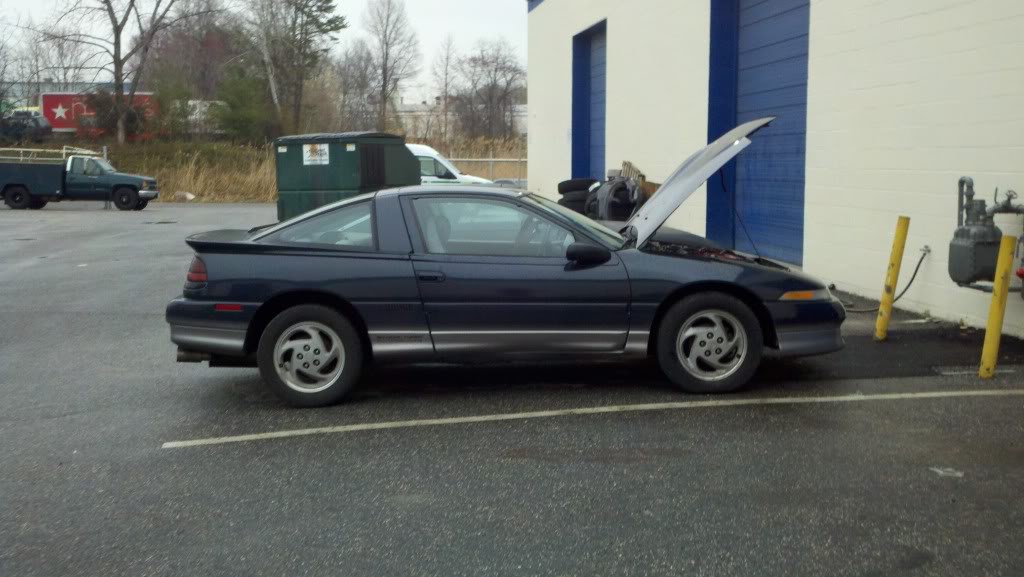 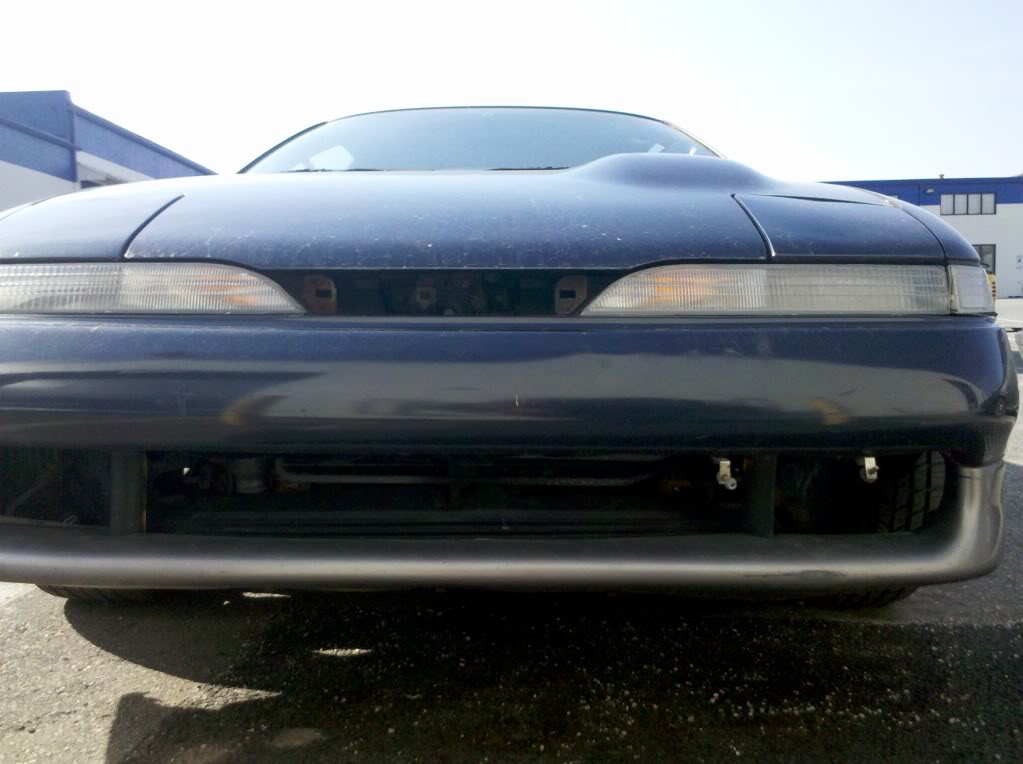 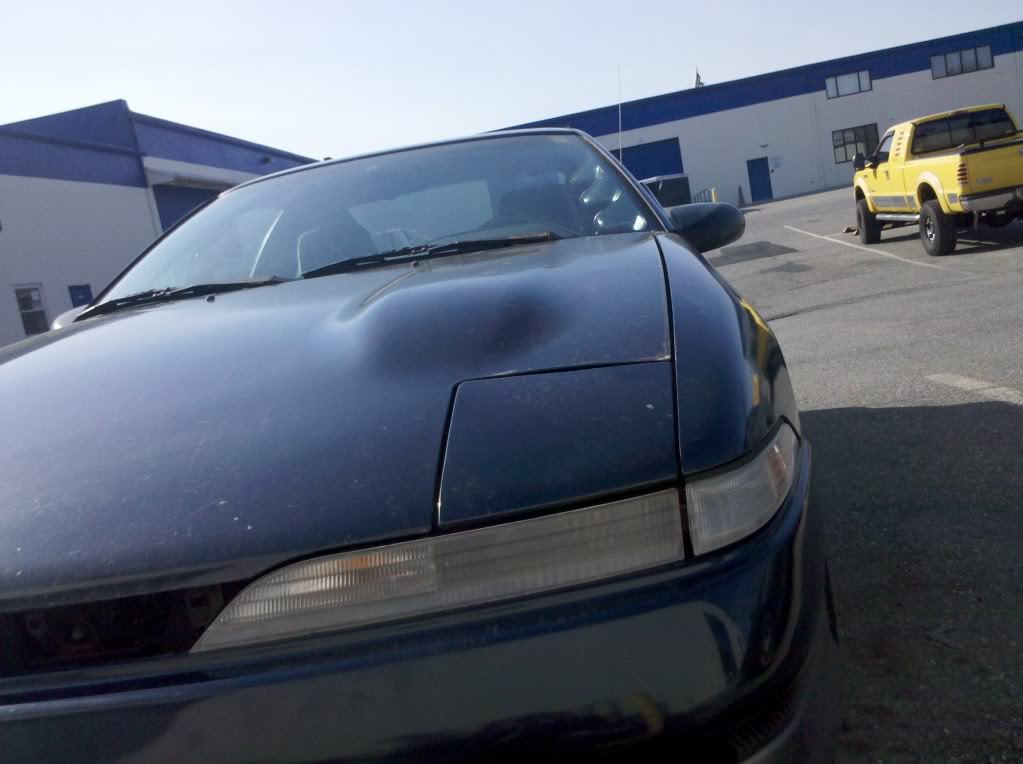 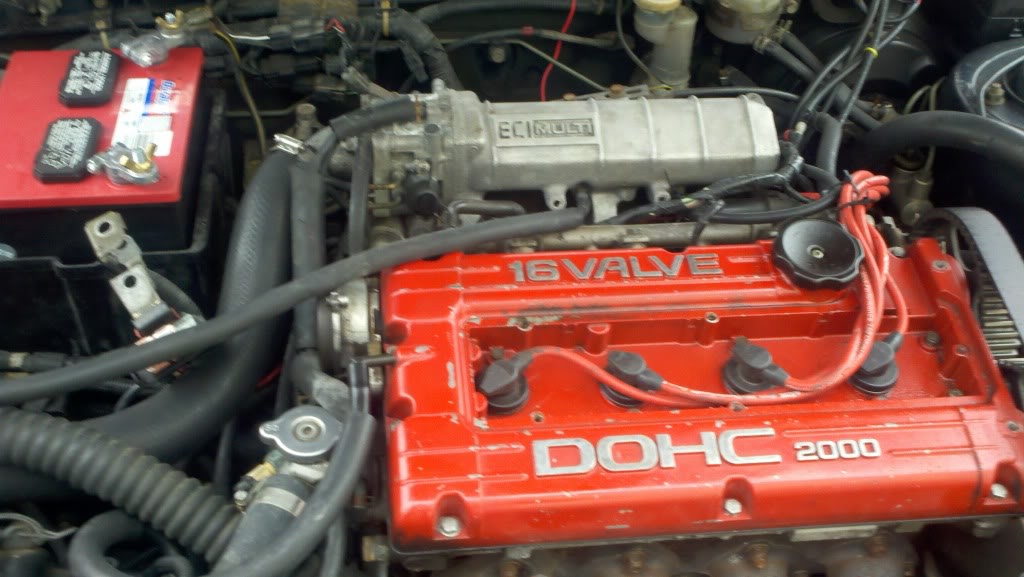 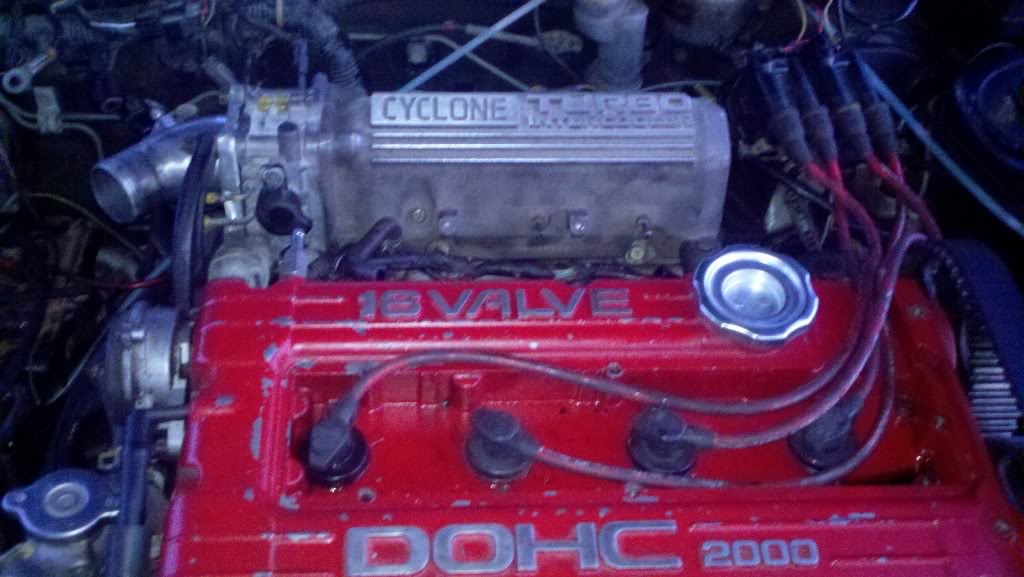 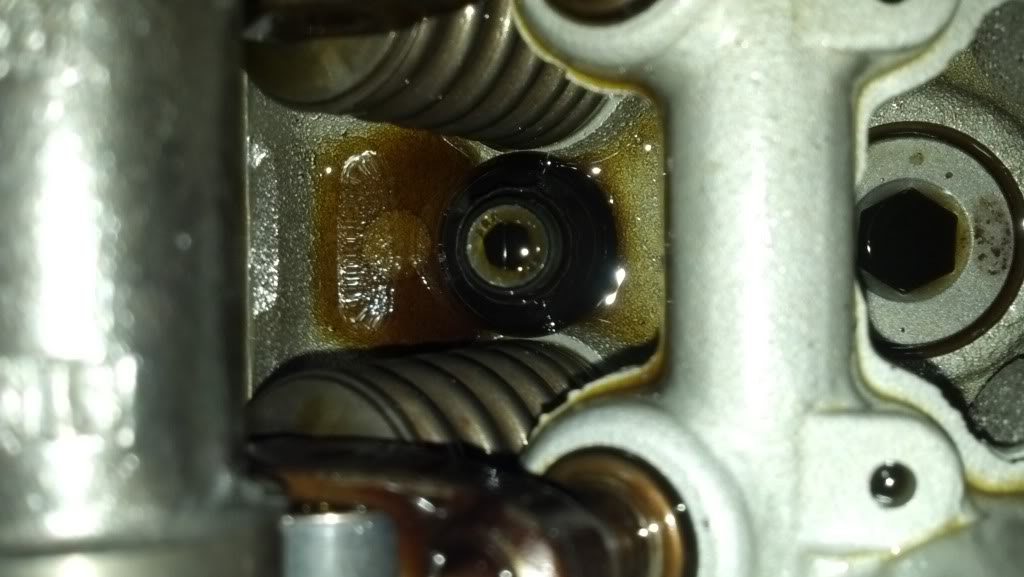 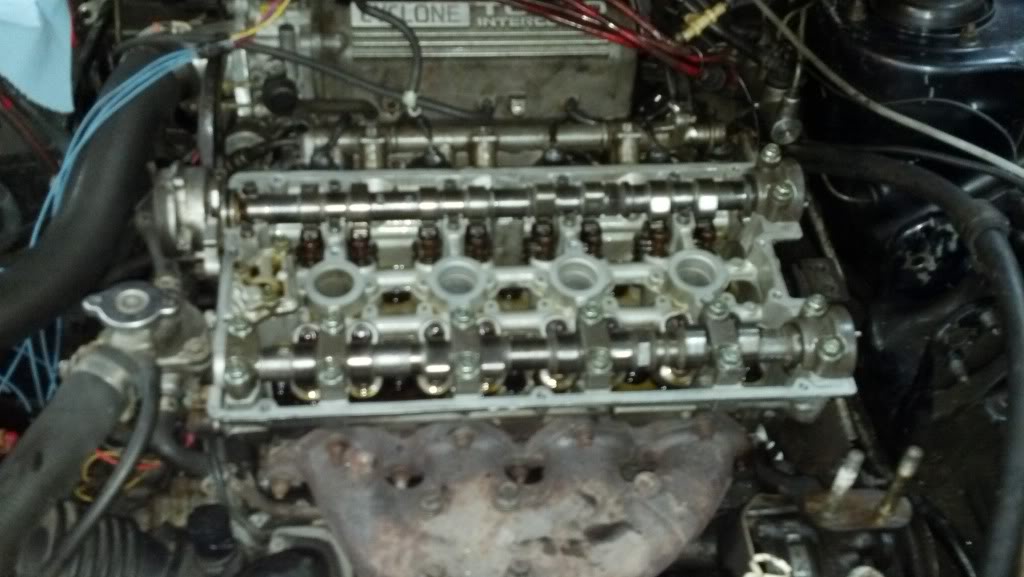 Here are some pics of the cams when I was cleaning them up. 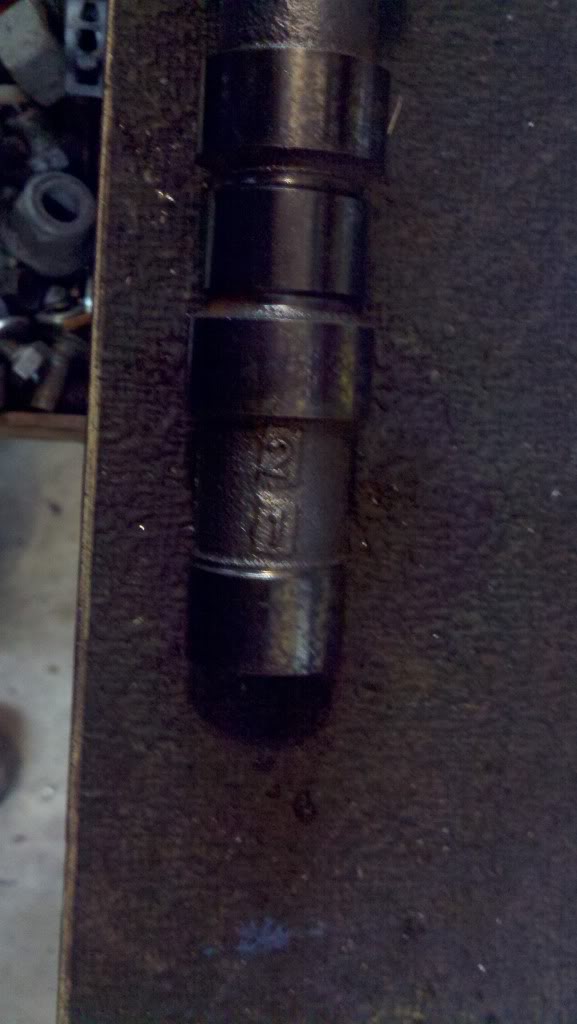 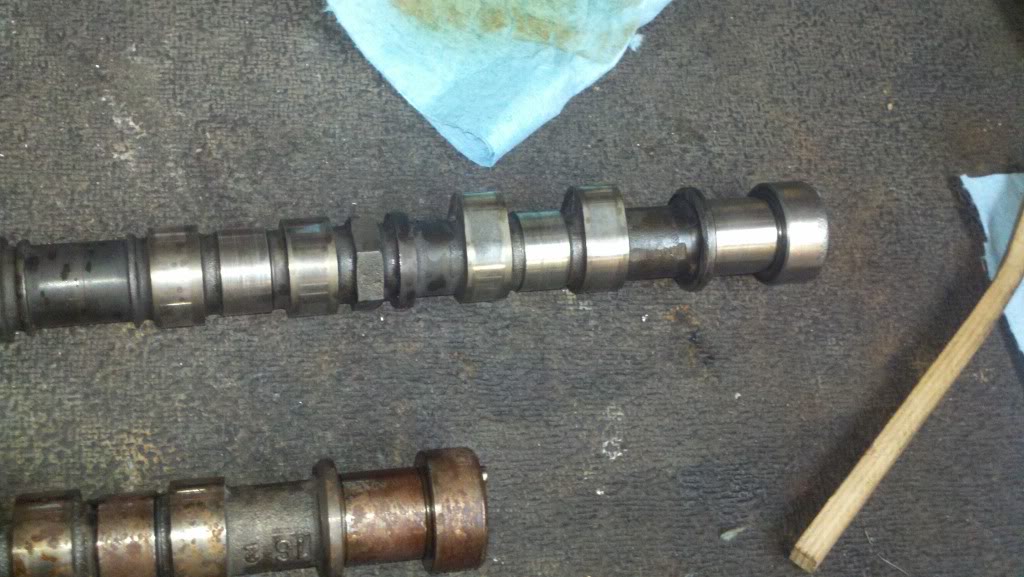 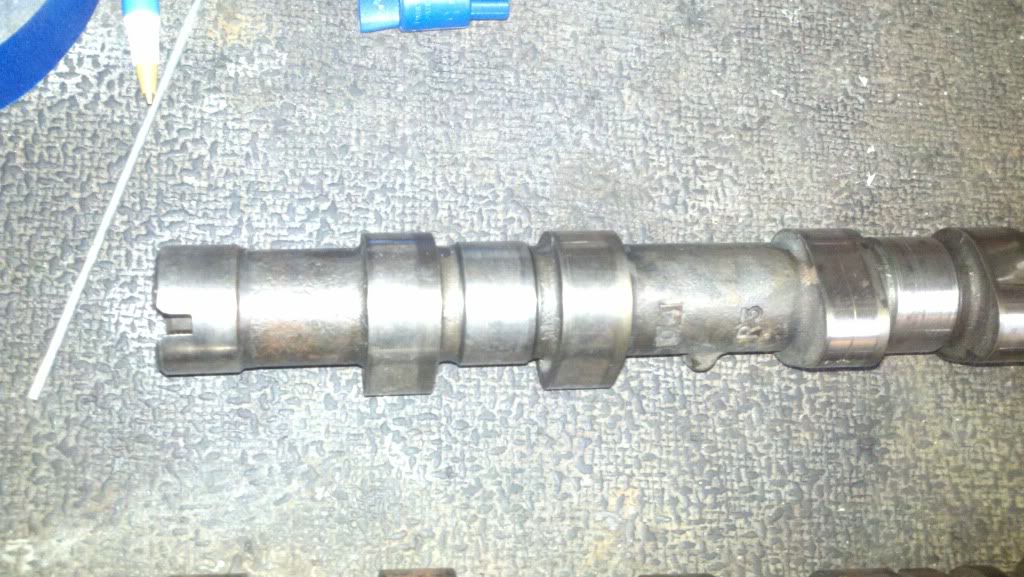 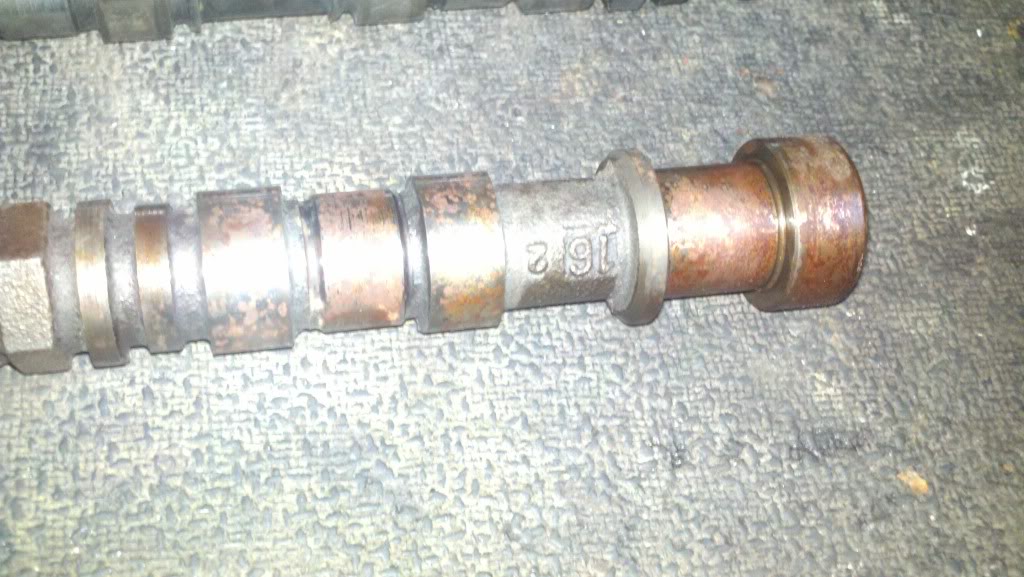 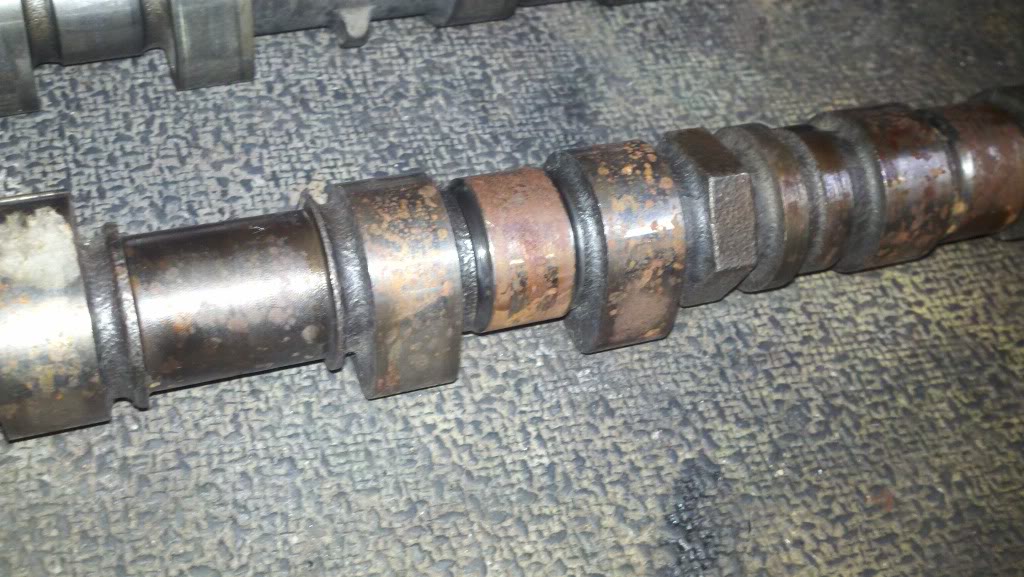 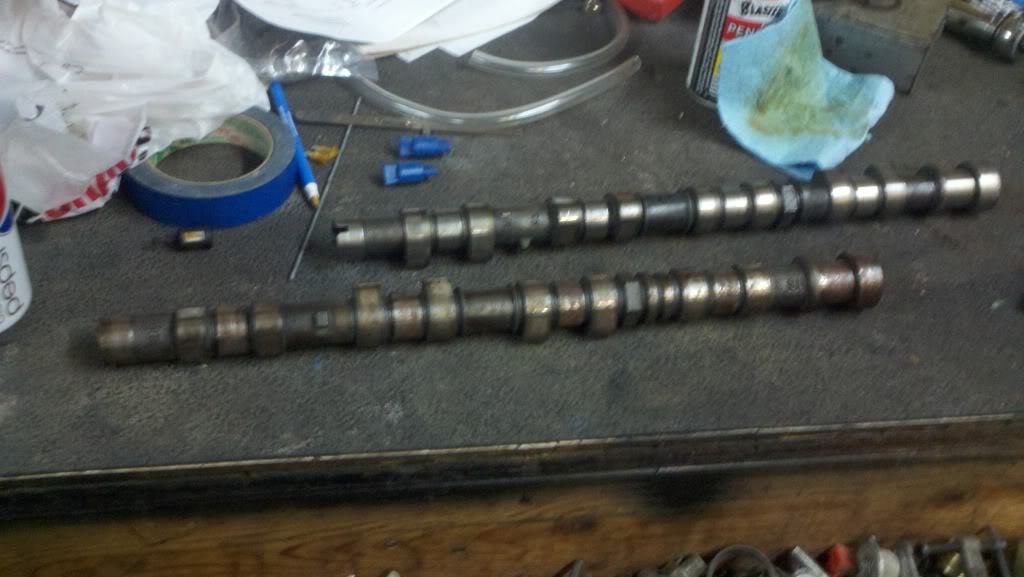 haha who would of though a 900 dollar car has arp parts already on them. nice find.

Ordered a huge list of parts over the past few days. Ill be updating with Pic's here soon
Chris, Looks like a junker
You must log in or register to reply here.