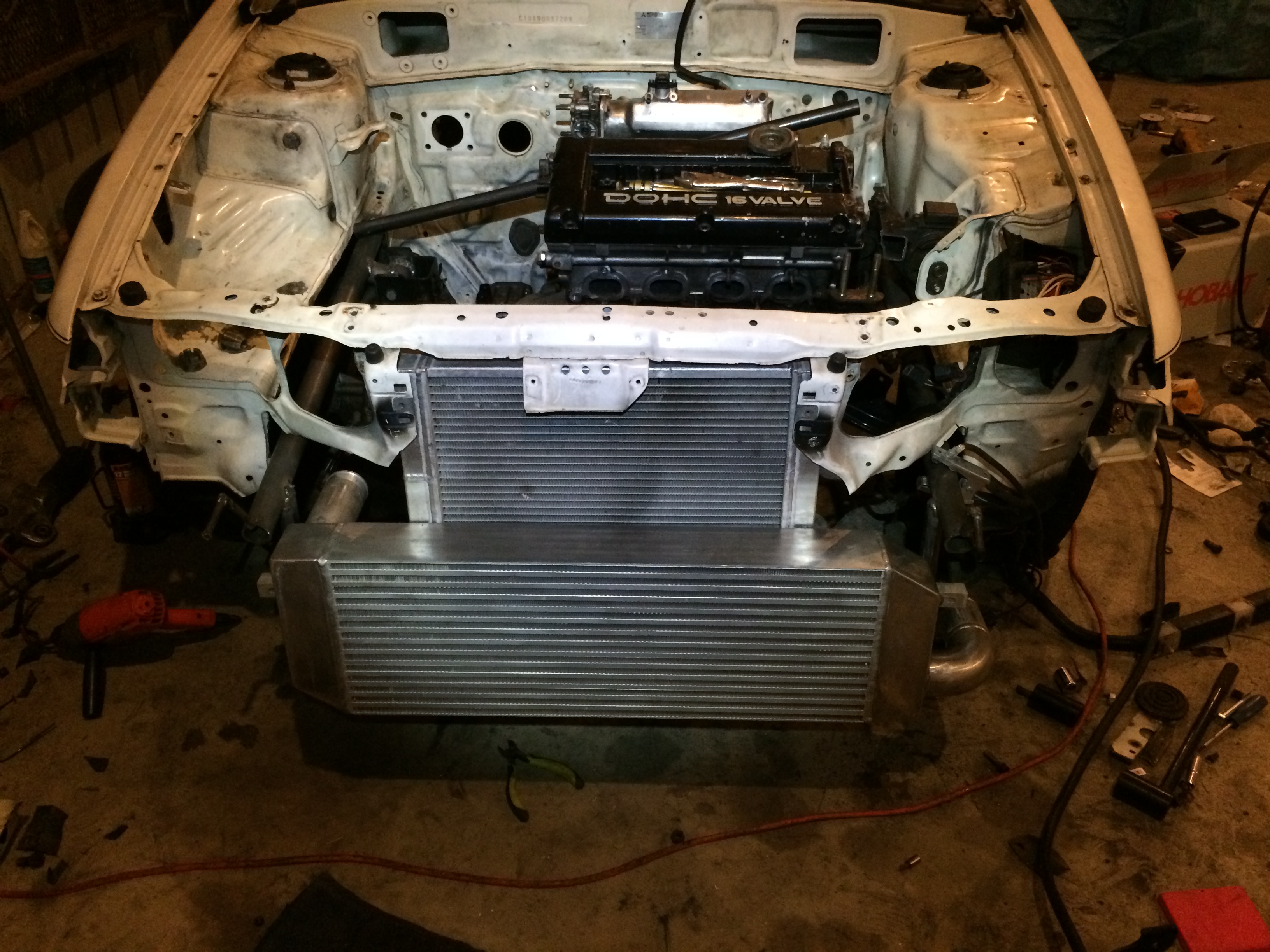 Background
Had a 2g gsx and was sick of getting pulled over every time I took it out... ( went 5 under the speed limit behaving myself.)

Found this 1992 dodge colt in ohio.
Decided that I wanted to do the swap.
I started off just planning on doing a small 16g fun car that could still daily..

There are no comments to display.
Support Vendors who Support the DSM Community