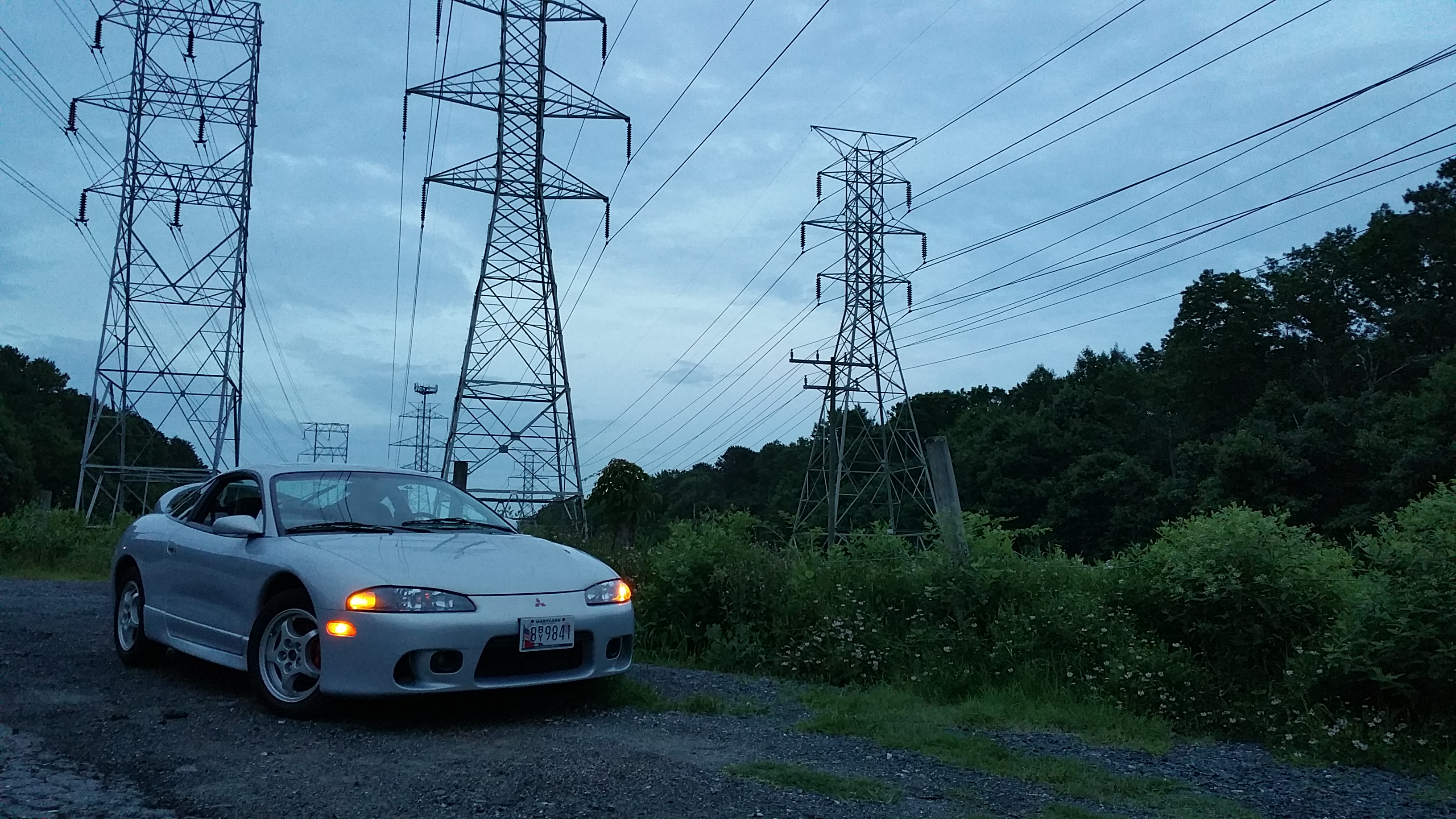 Ownership Status
No Longer Own

Background
Bought the car in 2015 from a man on craigslist in VA. His nephew worked the deal in person but the original owner was, from what I was told, in his 70s and no longer drove the car after purchasing it new in 1997. As it stood, it had 59k original miles and the timing belt was done at 55k. Everything else was untouched, bone stock in and out. It had been sitting more than driving and it was finally time to let it go. I happened to come across the ad and made a few calls for a ride to take a look and was not disappointed. The car was driveway kept and all it needed for inspection was a set of tires and a cheap vacuum sensor under the hood to get rid of the CEL. The only work I've done to the car would be replacing the stock BOV with one from a 1g I purchased still new in the box. Other then that the air filter is K&N factory style and the 3 gauges.