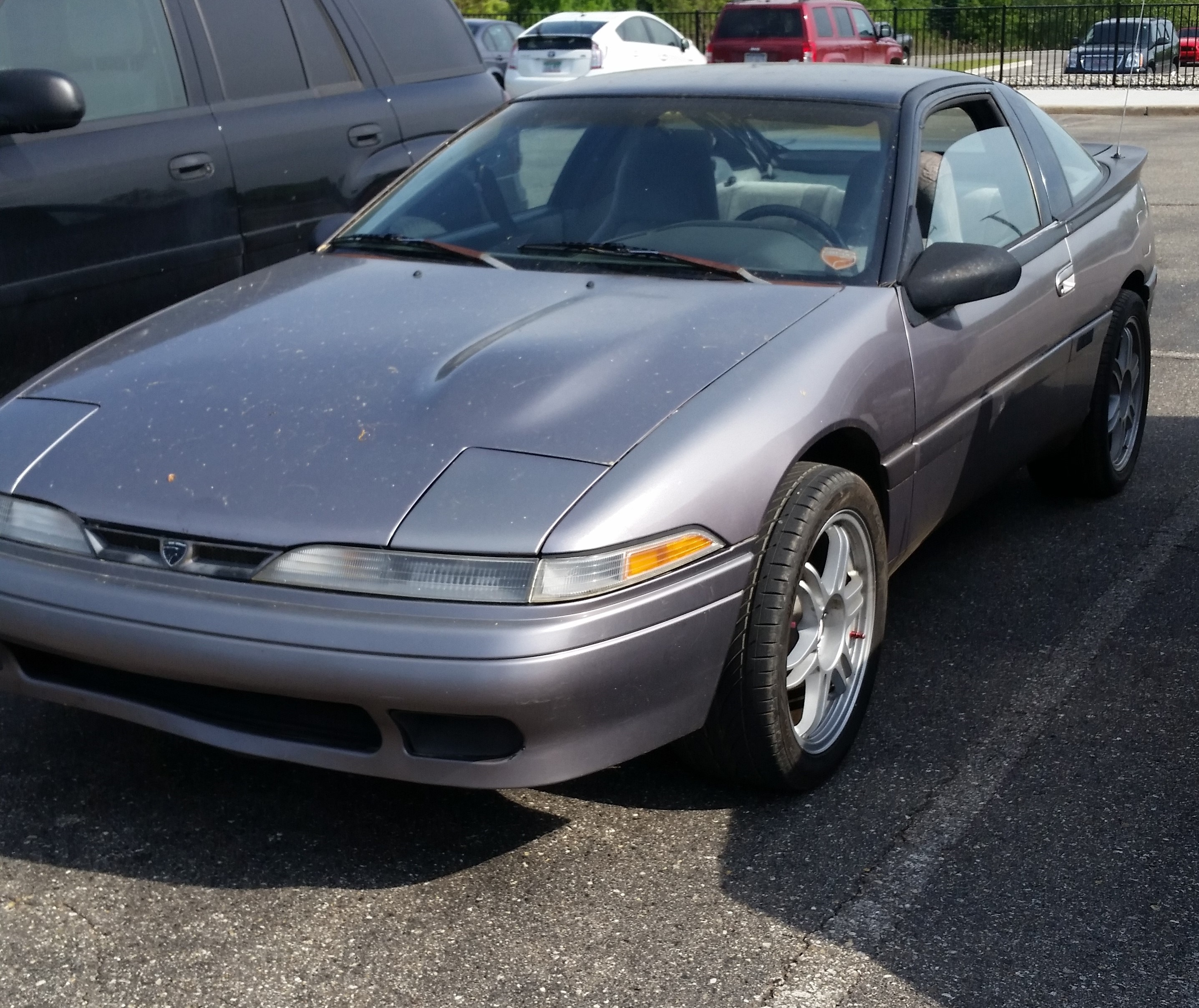 Background
Bought the car in April 2016 as part of a "$500 bachelor party" challenge. Me and 3 other guys each bought cars for less than $500, had $200 to put into "improving" them, and an unlimited budget for safety related things. I bought the car for $400, ended up blowing the $200 budget due to the timing components all being shot, even though they had less than 20k miles. My actual "performance parts" budget was spent by replacing the shocks and shock mounts ($15/ea for shocks, and $5 each for shock mounts!) I figured I'd sell the car soon after the competition (in July 2016). Since I bought it, I've put almost 5000 miles on it, and I've been using it as a DD while I fix up my Volvo.